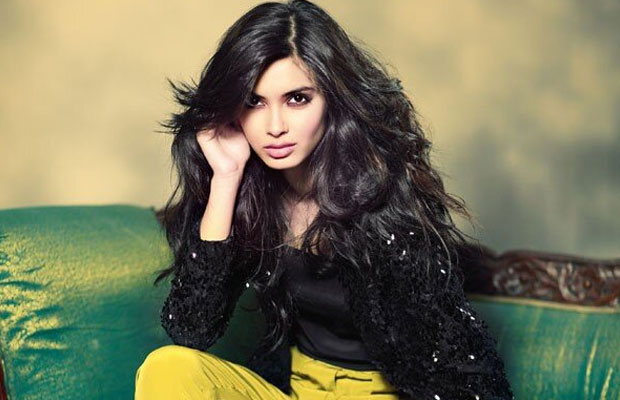 [tps_footer]The svelte beauty Diana Penty who debuted in Bollywood with the film Cocktail is soon going to be seen in her second Bollywood appearance in the upcoming film Happy Bhaag Jayegi which is slated to release on August 19. The trailer of the film is already gaining appreciation with Diana Penty’s comic role. Fans of this pretty actress will be happy to know that she has bagged one more Bollywood film.

Yes you heard me right; Diana Penty will make her third Bollywood appearance in the film Atithi in London which will also star Kartik Aaryan. Atithi in London is said to be a sequel to Atithi Tum Kab Jaoge which featured Ajay Devgn, Konkona Sen Sharma and Paresh Rawal in the lead. The respective film performed average at the box office as it was liked by the family audience but not by the youth. Paresh Rawal also won an award for his role in Atithi Tum Kab Jaoge. It is heard that he will be seen in the sequel too with Supriya Pathak. Atithi in London will have Paresh Rawal and Supriya Pathak as Atithis of Diana Penty and Kartik Aaryan who stays in London.

While Kartik Aaryan is known for his comic timing in the series of Pyar Ka Punchnama, expectations are high from him as Atithi In London is also a comedy genre film. Diana Penty too is filming for a comedy genre in Happy Bhaag Jayegi. So let us see how this new pair will hit the box office.