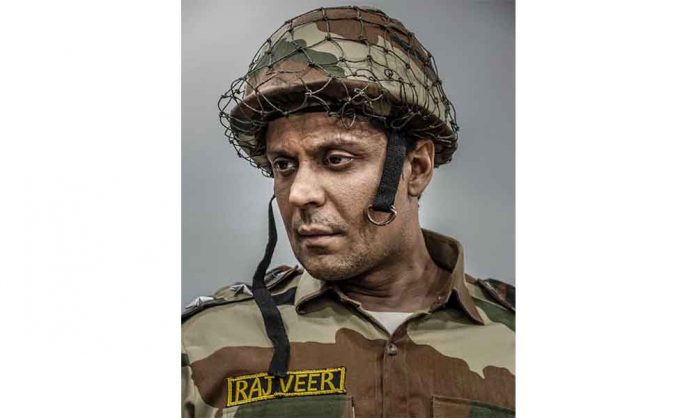 Bollywood actor Ranjha Vikram Singh, who got famous as main antagonist Rajjo Fauji in the film Heropanti opp Tiger Shroff, will be soon seen sharing the screen with Sharman Joshi as one of the leads in the movie Fauji Calling.

Ranjha Vikram Singh, who has given hits in Telugu with Prabhas in Rebel, Kannada, and Punjabi films.He even received a Filmfare Award for his hit Punjabi Movie 25 Kille.

Fauji Calling,Written and Directed by AAryan Saxena and produced by Ovaiz Sheikh Productions and Running Horses Films, talks about every soldier in the world and their struggle to balance life between Nation and Family.
Ranjha also has a Punjabi film titled Yaari Te Sardari that will be going soon on floors this year.