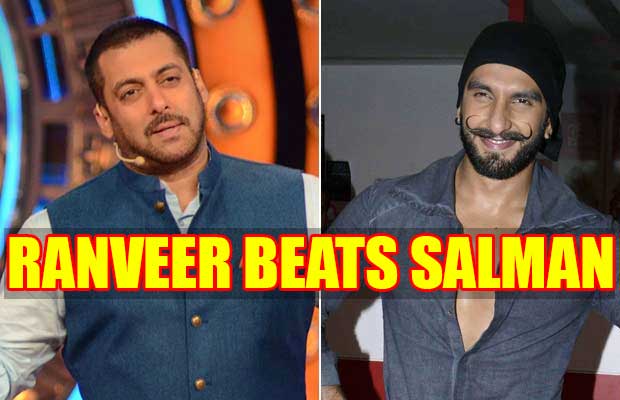 [tps_footer]The 17th edition of the NEXA IIFA Awards is one of the most anticipated awards celebration that time and again honours the best of Indian Cinema with the highest level of achievement seen through the glamorous IIFA statuette. The International Indian Film Academy (IIFA) Awards announced the list of nominations in the popular category.  The Videocon D2H IIFA Weekend & NEXA IIFA Awards will take place in Madrid, Spain from 23rd to 26th June 2016.

It has been an incredible year in Indian Cinema with a number of incomparable films that not only took the box office by storm but were also hailed as critical successes. IIFA this year has truly recognize the full breadth of diverse characters and films that were released with the opulent film ‘Bajirao Mastani’ being the forerunner with 8 nominations followed by the Salman Khan Blockbuster ‘Bajrangi Bhaijaan’ earning 7 nominations. A runaway success for its unique tale, the Shoojit Sircar directed film ‘Piku’ follows with 6 nominations and the Farhan Akhtar starrer ‘Dil Dhadakne Do’ received 5 nominations. Other notable mentions this year who are also up for the awards are ‘Badlapur- Don’t Miss the Beginning’, ‘Talvar’ and ‘Tanu Weds Manu Returns’.

Speaking on the nominations, Andre Timmins, Director – Wizcraft International Entertainment Pvt. Ltd, said, “I am always astounded by the number of great films that are released each year that makes Indian Cinema grow exponentially with the wealth of talent seen both on screen and off. The IIFA buzz will certainly build as some of the biggest films are contending for the NEXA IIFA Awards and the nominations reflect a rich spectrum of the kind of cinematic aptitude Bollywood has seen this year. With the number of talented nominees in the popular categories, I urge fans to see their favorite stars and films win awards by voting soon!”

The NEXA IIFA Awards 2016 will be hosted by Farhan Akhtar and Shahid Kapoor this year and will take place on June 23rd at IFEMA in Madrid. Besides hosting the highly anticipated awards night Farhan Akhtar has also been nominated for his Performance in a Supporting Role– Male for Dil Dhadakne Do.

With the perfect destination to host the gala celebrations, the International Indian Film Academy is all geared up to unfold and present a breathtaking amalgamation of two richly diverse countries and cultures. IIFA 2016 aims at bringing the magic of Indian Cinema to Spain and opening doors for Indian cinema across Europe and Latin America.[/tps_footer]