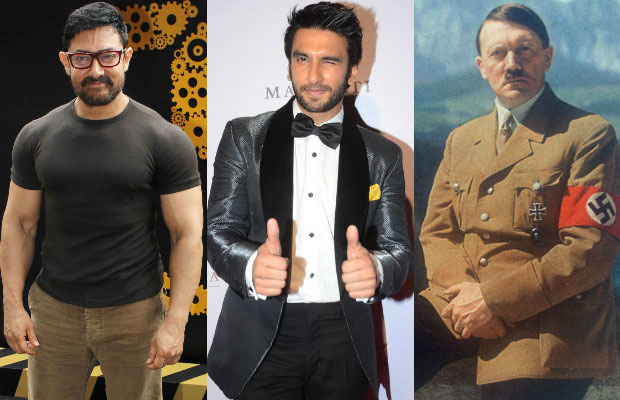 According to reports, Ranveer Singh will take a lot of inspiration from superstar Aamir Khan. He is going Aamir way to completely dedicate and transform himself into the character.

As per a portal, “From intense workouts to reading, research, and diction training, Ranveer is going the extra mile to become Alauddin Khilji. After Befikre, he had to build up a different kind of body for Padmavati which is more powerful and big built. He works out for almost three hours every day. His benchmark to play this iconic, villainous historical character is very high; and therefore, this has become the toughest role that he has ever tackled!”

Padmavati is reportedly one of the costliest Bollywood films till date. It is releasing on November 17, 2017.