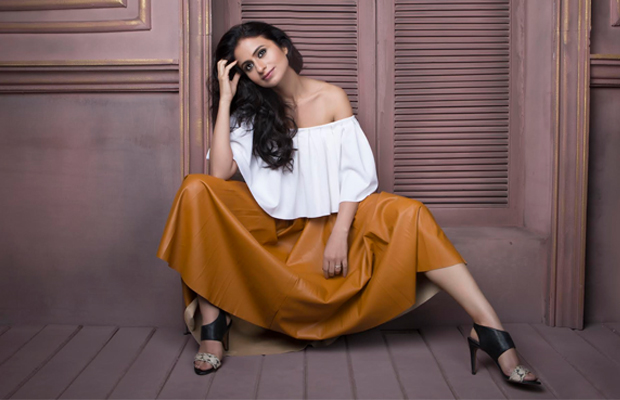 In 2013, four directors came together to commemorate 100 years of Indian Cinema, and they made critically acclaimed film Bombay Talkies. The film was an ensemble of four short films based on the theme of cinema that starred Rani Mukerji, Randeep Hooda, Nawazuddin Siddiqui, Ranvir Shorey and Saqib Salim directed by Dibakar Bannerjee, Zoya Akhtar, Anurag Kashyap and Karan Johar. All the stories were masterpieces in themselves with brilliant performances from each actor. Now four years later the quartet is coming back with a sequel to Bombay Talkies with all new stories to tell this time around. There are already reports of Bhumi Pednekar and Neil Bhoopalam roped in for the film by Zoya Akhtar, the fresh news is that joining the cast will be Rasika Dugal who plays a pivotal character in the film. The actress was last seen in Nikhil Advani‘s magnum opus drama POW – Bandhi Yudh Ke and now next she will be seen with Nawazuddin Siddiqui in Manto which is set to be directed by Nandita Das. Rasika is all excited with these new developments in her career and is looking forward to work with Zoya Akhtar who is one of the few brilliant woman directors country has.

When asked Rasika she said, “This is the first time I’m working with Zoya. She had watched my short film Chutney where she really liked my part and she called me to congratulate me for the award the film won and then she asked if I would be willing to play a part in her upcoming project. I was overjoyed because she one of the directors you want to work with. She’s one of those directors who has the talent to have a very good mix between making a film of a high scale and great content. I have always admired her work, I was pretty thrilled when she called me for the part in Bombay Talkies 2. We shot end of last month and the shoot was for around 5 days”