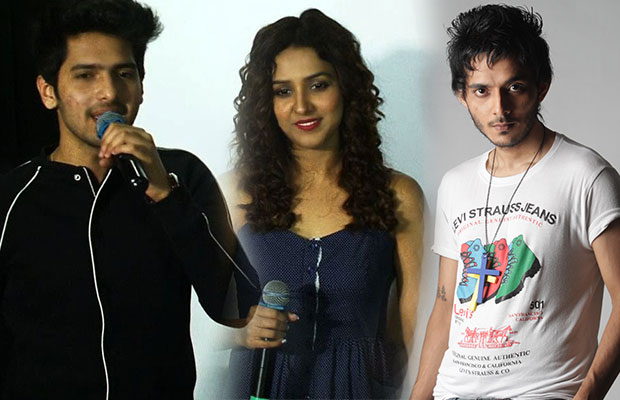 The film industry along with it’s music has been growing over the years. The upcoming artists have taken it upon themselves to create a new version of the originally established songs, not for a competitive outlook but to just experiment the modern art of technology along with the new trends and approach towards music. Though the music has received critical criticism either ways, these remakes have gotten along well with the mass and are part of the playlists, everywhere. Some of the new remakes with a few quirky additions that were definitely appreciated among the audience crossing millions of views, that helped artists gain their popularity as a trend setter are :