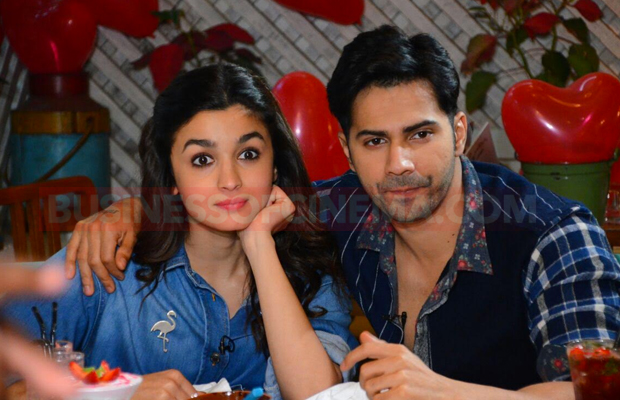 Karan Johar’s ambitious project ‘Shuddhi’ was announced back in 2015 and since then saw many changes in leading cast and as of now it is shelved. When this Karan Malhotra directorial was announced, reports said that Hrithik Roshan and Kareena Kapoor Khan were coming together after years on this project. There was an excitement to see these two gorgeous actor who made a wonderful on-screen pair, coming together.

But their fans were soon disappointed when both of them dropped out of the film. It was later revealed by Johar himself on Twitter that Salman Khan was roped in for the film. He excitedly tweeted: “#SHHUDDHI will star SALMAN KHAN and will release Diwali 2016…..@shhuddhimovie.”

Reportedly Salman also walked away from the film. After the trailer launch of ‘Bajrangi Bhaijaan’, Salman and his co-star in the film Kareena were both asked about the film. “I was thrown out of the film. Why are you out of the film?” Salman said while questioning Kareena about her reason for not doing ‘Shuddhi. “I agreed because Hrithik was in the film. And eventually he didn’t do the film,” said Kareena. While this banter was made joking, the real reason for Salman’s exit was something else.

The real reason behind it has come to light only later. It is said that Salman was demanding a huge amount as his fee. The film which was expected to have a whopping budget could not accommodate Salman’s sky rocketing demand.

Post which, Johar’s ‘Student of the Year’ stars, Varun Dhawan and Alia Bhatt’s names were announced for the film. But soon in mid-2016, Varun spilled the beans on film being shelved. “’Shuddhi’ is not happening now but I am doing another project (Humpty Sharma Ki Dulhania) with Dharma (productions), which will be announced soon,” Varun had said.

This seems to be the most strong reason why film was shelved. Karan Johar dropped ‘Shuddhi’ because of Rajamouli as it dealt with the reincarnation theme like in ‘Magadheera’. Here’s what Johar had to say about it, “’Shuddhi,’ for now, is on hold due to logistical reasons, but it will be made one day, and it will be directed by Karan Malhotra, maybe in a couple of years.”