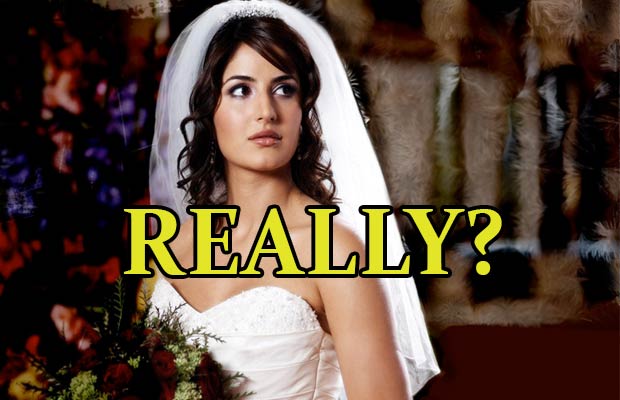 [tps_footer]Katrina Kaif is grabbing all the attention lately for her personal life. The amazing actress who is running quite low on hit films is apparently soon going to get hitched. Kat was all under the media scanner for her relationship with Ranbir Kapoor. The two celebs who were regarded as the most adorable duo of the tinsel town could not stay the same for long.

Katrina’s relationship with Ranbir was much talked about and their break up made all the headlines. After the sad phase seems like, the Fitoor actress is up for a permanent commitment. Rumor mills suggest that Katrina’s mother is apparently hunting for a groom for the actress. Kat’s mom is all the more geared up to find a suitable match for the starlet. Not to forget a while ago, the Bang Bang actress was again linked up with Salman Khan.

No confirmation or details have come out as of now. But speculations strongly state that Kaif’s doting mother wants to see her daughter get hitched soon. Well, after breaking up with Ranbir, Katrina has been in a hard shell. The starlet has been away from the shutterbugs and also refuses to interact regarding her personal life.

We hope that Katrina finds a perfect match for herself. On the work front, the beautiful actress will soon be seen in the film ‘Baar Baar Dekho’ opposite Sidharth Malhotra.[/tps_footer]