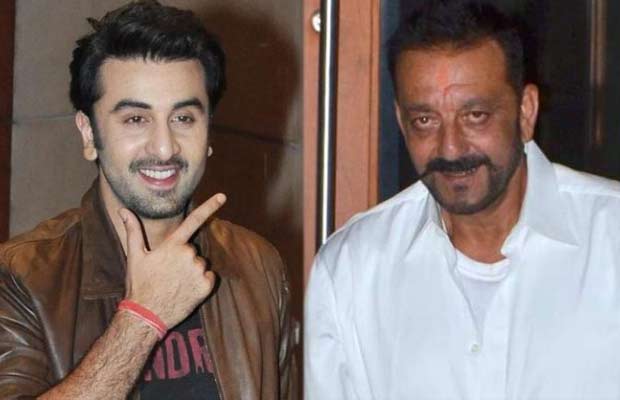 [tps_footer]Bollywood actor Sanjay Dutt’s biopic, which will be directed by Rajkumar Hirani starring Ranbir Kapoor, is a talk of the town since its inception. Ranbir Kapoor, who has impressed his fans with his amazing acting performance, is now all set to step into the shoes of Sanjay Dutt. In fact, to get into the skin of the character, Ranbir had also started meeting Dutt for the film.

Earlier, the shooting of the film was supposed to start this year in September. The film will see Ranbir Kapoor’s collaboration for the first time with Rajkumar Hirani. The actor had made a small appearance in Aamir Khan‘s ‘PK’ but this is for the first time he is working as a lead actor in Hirani’s film. The director had already shot the live footage of Sanjay Dutt walking out of the jail on February 25, for the film.[/tps_footer]