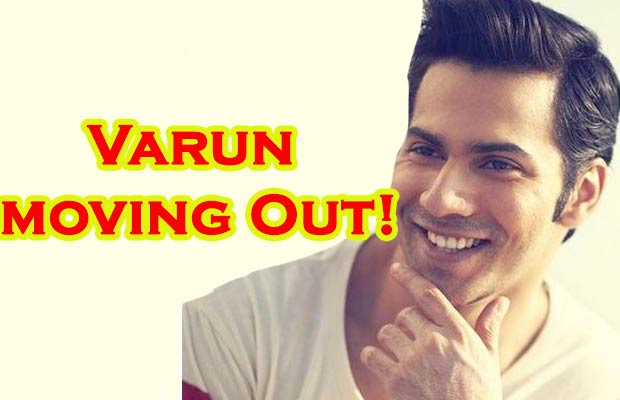 [tps_footer]Varun Dhawan is doing good in his career and has garnered a lot of compliments for his performance in Badlapur. The actor had debuted four years ago with Karan Johar‘s Student Of The Year. While the actor is gearing up for his upcoming film Dishoom with John Abraham, we now hear that Varun has recently bought a 4 BHK apartment in Bandra. And the apartment is going to be designed by his mom Lali Dhawan.

If the reports are to be believed then Varun wanted to buy an apartment since a long time, but his work schedule and travelling kept him quite busy. The actor who stays with his parents will soon shift into his new bachelor pad. While Varun chose not to comment on it, someone from the industry said, ”A few days ago Varun went on a house hunting spree and eventually zeroed in on a spacious four bedroom property on carter road.” However, it is still not clear as to how much the actor had spent on his new home.

If the reports are to be believed, then his girlfriend Natasha Dalal might move in with him too. We will now see one more Bollywood actor becoming a Bandra boy.[/tps_footer]