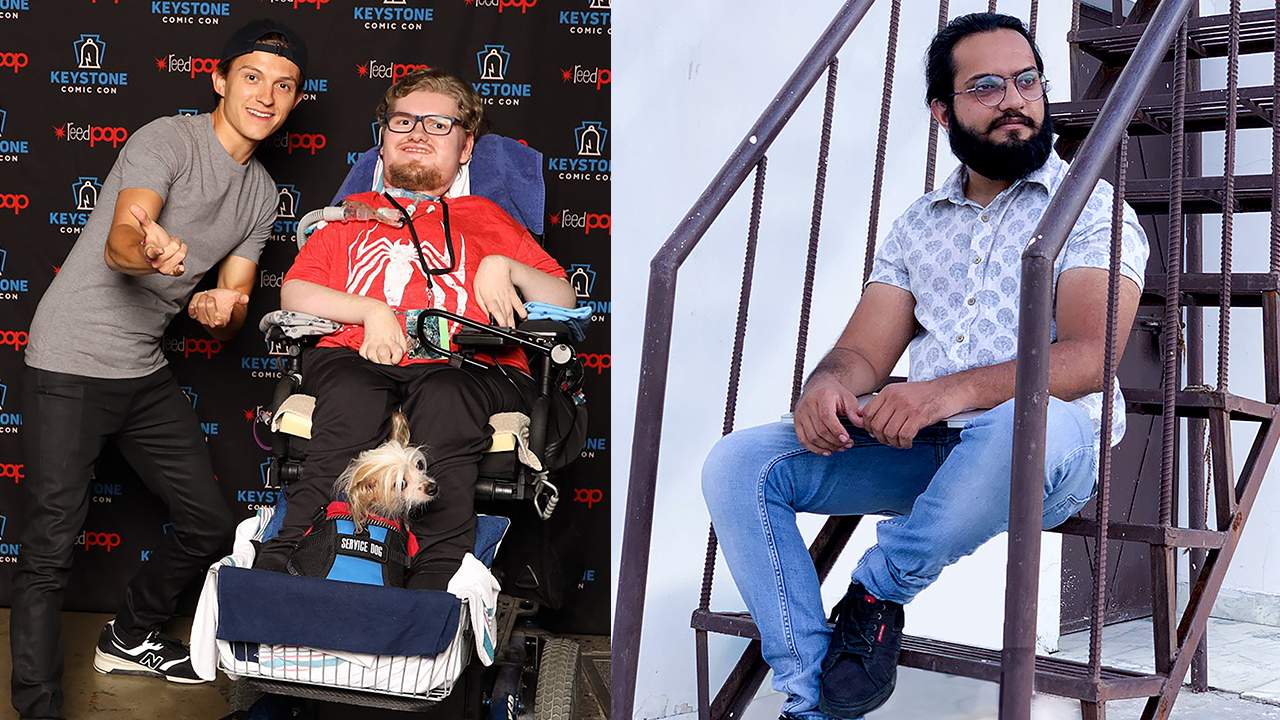 When it’s an individual or an organisation, it’s really important for one to become a premier content creator tailored to one’s publisher.

Just like eggs and ham or perhaps Robin and Batman, content and marketing also goes together. Fortunately, for Johnson Concepts’ Reilly Johnson and Animated Times’ Shiv Pratap Singh, it all came to fruition. The duo has produced entertaining content which has reached millions across the globe. While Reilly Johnson is the founder of FandomWire, an entertainment news portal with millions of followers, Shiv is the Chief Operating Officer at Animated Times.

Reilly founded FandomWire in 2017 and his online portal, under the company’s Johnson Newsroom division, has since been mentioned by platforms like Forbes. “It all began as a passionate idea,” added Johnson.

The online media pool is extremely diverse, thanks to various ever-evolving platforms. With his brilliant content creation skills and supervision, Shiv has created more than a thousand videos for the platform. “You need to have an understanding of social media, your audience, industry and how it works. The best creators scour for content,” quipped Singh.

The creation of quality content resonates heavily with the kind of audience it targets. “There are certain times when the audience could be a tough nut to crack. The need of an appropriate audience can sap the creativity of an artist. This is why knowing your audience is a must for all creators,” says Johnson.

In addition to his father Neal Johnson, Reilly has employed many talented people including Sean Steele, James Troughton, Jai Howlett, Ariane Cruz, Chris Nugent, Joey DeAngelis, Steven Gurman, Collier “CJ” Jennings, Simeone Miller, Mike DeAngelo, Brian Farvour, and Maxwell Mantik, as well as long-time friend Weston Gehman. Reilly looks forward to many adventures to come, with his Service Dog Dexter by his side. Meanwhile, Singh looks forward to continue producing good content for people around the world. “I have always had a way to channel my love towards art and storytelling in a more efficient way,” says Singh.