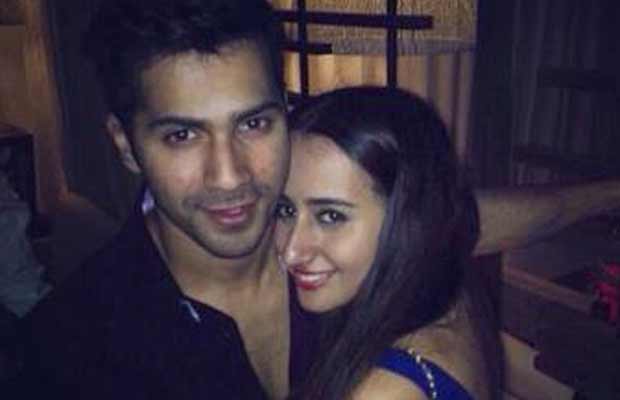 The “Badlapur” actor Varun Dhawan has never admitted to being in a relationship with his girlfriend Natasha Dalal. Varun had earlier said that he does not consider himself mature enough to tie the knot yet, and wants to get married in a few years.

But there is news round the corner saying that Varun might tie the knot with Natasha next year. Yes, it does look like that the Dhawan Parivaar is also preparing for the big day because lately Varun can be seen sharing pictures with his girl.

Also, a recent picture of Natasha has gone viral on the Internet where Natasha dining with the entire Dhawan family. It will be such a  good news for all the VD fans out there.

We are really excited for Varun while on the other hand we are still waiting for the confirmation from the Actor himself.