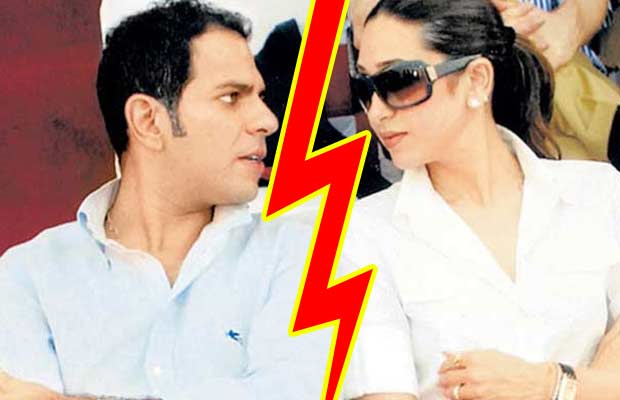 [tps_footer]Karisma Kapoor and Sunjay Kapur have been dealing with a nasty divorce case which has been making headlines and has been constantly generating different views on their allegations imposed at each other and legal proceedings have taken a toll on Karisma, Sunjay and their respective families. And, now we have with us a recent development on this high profile divorce case.

It’s reportedly said, Sunjay Kapur’s father, the late Dr. Surinder Kapur was the only person who was dealing with Karisma and her lawyer. He had given her an assurance of a certain amount for the trust fund towards the welfare of Sunjay and Karisma’s two children. However, after he passed away, the family decided not to honour that commitment. They felt that it was not reasonable. And that’s taken to be the reason for Karisma to withdrew divorce by mutual consent.

It’s sad to know that Karisma’s marriage has shattered so badly. On the other hand, Kareena Kapoor Khan seems to enjoy her family life and marriage with Saif Ali Khan without quitting bollywood. Unfortunately, Karisma Kapoor has to struggle to cope up, first with this ugly divorce and she still wants to keep her family as her priority, so it will take a lot of time for Karisma to get into movies and revive her career. We hope things work out for Karisma and Sunjay in future, for their respective lives.[/tps_footer]