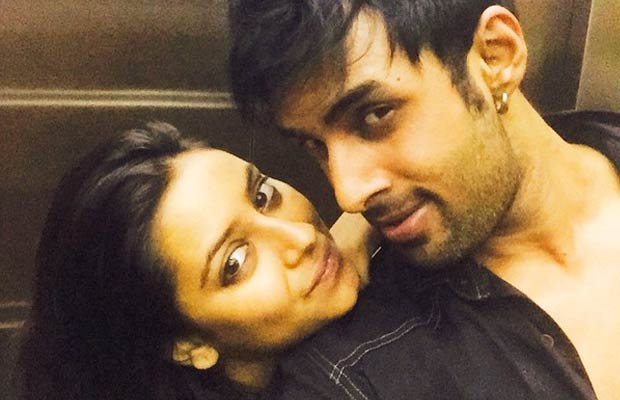 [tps_footer]It came as a big shock to everyone knowing that the most popular television actress and Balika Badhu fame Pratyusha Banerjee has committed suicide. The Balika Vadhu fame was found hanging at her residence yesterday and soon was rushed to Kokilaben Hospital in Andheri where she was declared dead by the doctors.

The entire television industry is currently in a state of shock and is trying to digest the truth that the actress is no more between us. Reportedly, it is also said that the actress took this step after her boyfriend Rahul Raj Singh had apparently ditched her with whom she had recently appeared on Power Couple show. Pratyusha and Rahul’s love story looked like a fairy tale when they appeared on the reality show Power Couple but little did anyone know this story would end up tragically.

Also, celebrities from across the television industry arrived at Kokilaben hospital last night while some mourned over the young life’s death on twitter.

While police are investigating the reason behind the shocking suicide, Pratyusha’s boyfriend Rahul Raj who was missing from the hospital yesterday has recorded his statement before the police. Rahul in his statement said, “We used to stay in a 2 bedroom flat. We had two keys of which one key was with Pratyusha and another with me. When I entered the bedroom I found Pratyusha hanging to the ceiling.I got very scared. Immediately, I called the neighbours and with their help, I took her to Kokilaben hospital. We assumed that she was alive…but she was not. I got so scared that I did not inform the police. It was the hospital authorities who informed them. After the doctors declaration, I called up Pratyusha’s family members and few of our closed friends.”

Well, with this we are sure Police might reach to the level to know the real reason that made Pratyusha take this drastic step. The actress had many ups and downs in her life but little did anyone know she would take such step in her life. Really saddening![/tps_footer]