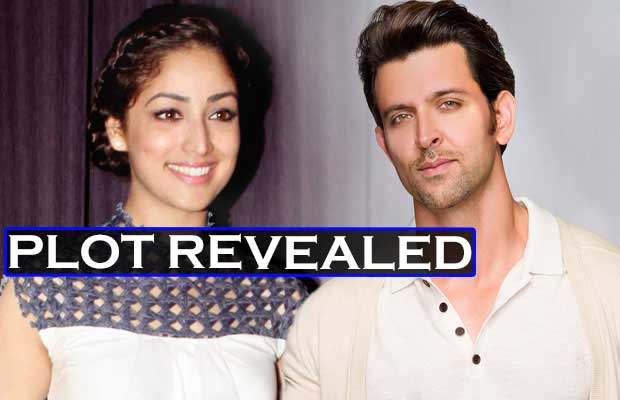 [tps_footer]Are you ready to watch the new pairing of two gorgeous actors of Bollywood, Hrithik Roshan, and Yami Gautam together in Sanjay Gupta directed movie Kaabil? Well, we are here to share with you all the details about it Kaabil‘s release date and even about the roles played by Hrithik Roshan and Yami Gautam. It’s surprising to know that the lead actors of this movie will play the role of a blind couple who falls in love without seeing each other or the world. Yes, both, Hrithik and Yami will  play the love interest of each other but the biggest twist is how they fall in love without seeing each other as we all know that for those people who have a proper eyesight, usually it’s the outer beauty and good looks of a person that will make you fall in love but over here the story and situation are very different and we are curious to know how they come together, fall in love and how the does the story continues?

It’s said Hrithik Roshan has been training his voice rigorously as he will be seen impersonating various voices in the film. So, to get the voice and modulation right, it’s reported that Hrithik is especially working hard on his voice and to get into the skin of his character. It shouldn’t look like his acting to be a blind man but the audiences should relate to his role, the pain, that darkness, and so much more. Yami was already excited to share the screen space with Hrithik Roshan but she’s a brave actress to accept such a challenging role so early in her acting career. Other than Kaabil, we will see Yami Gautam romancing co-star and alleged boyfriend Pulkit Samrat in Junooniyat which is set to release on July 24 and Hrithik Roshan is excited about his upcoming release Mohenjo Daro which is directed by Ashutosh Gowarikar and it’s set to release on August 12.

Our dear King Khan had postponed the release of Raees due to his injury but Kaabil is set to clash with Shah Rukh Khan‘s Raees releasing on January 26 which is also the same release date for Hrithik Roshan-Yami Gautam starred Kaabil. We wish the best for both the movies and the entire star cast.[/tps_footer]