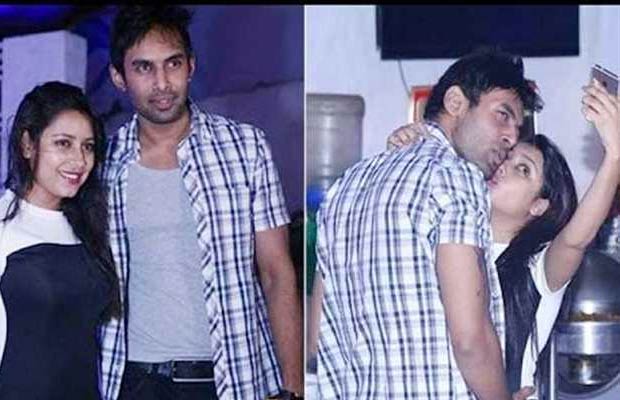 [tps_footer]Pratyusha Banerjee’s final death reports have arrived. According to the investigations, the actress had consumed alcohol before committing suicide. Traces of alcohol have been found in Pratyusha’s body. Moreover, the amount of alcohol found in Banerjee’s body is more as per the norm. Reports state that the consumed amount of alcohol can make a person lose his/her sense of control.

Rahul Raj Singh who was in a relationship with Pratyusha has been the prime accused in the case. Rahul has been blamed for cheating on Banerjee several times. Pratyusha’s close friends also urged that Rahul used to ill-treat the actress and was also abusive towards her.

Well, the latest finding on the case is that the last conversation of Pratyusha and Rahul Raj Singh is leaked. The leaked conversation by the Balika Vadhu actress reads, “You cheater, tumne mujhe cheat kiya hai, mujhe mere maa baap se alag kar diya, ab dekho main kya karne ja rahi hoon (You cheater, you cheated on me, you separated me from my parents, now see what I do).”

Rahul’s last reply to Pratyusha for the stated was, “What happened? I will talk to you once I reach home, I am on the way; till I reach, don’t do anything.” The phone call details have been leaked through investigations. The conversation is very integral in the case as it was not long before the actress’s death.

Additionally, Rahul has been blamed by many other girls for cheating on them. Investigations on the same are still ongoing.[/tps_footer]