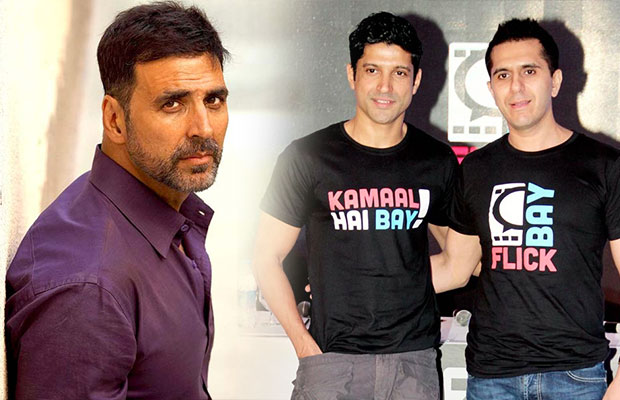 Akshay Kumar is having a great run in Bollywood and he has delivered back to back hit films. The actor has tried his hand at various genres of the film. Akki is one such actor who has contributed much to the Hindi Film Industry and every year he has three to four films releasing. The versatile actor has a great line up of films ahead and has been getting a lot of movie offers post his incredible success of last three films- Airlift, Housefull 3 and Rustom.

CLICK NEXT TO KNOW WHAT RITESH SIDHWANI SAID ABOUT AKSHAY KUMAR