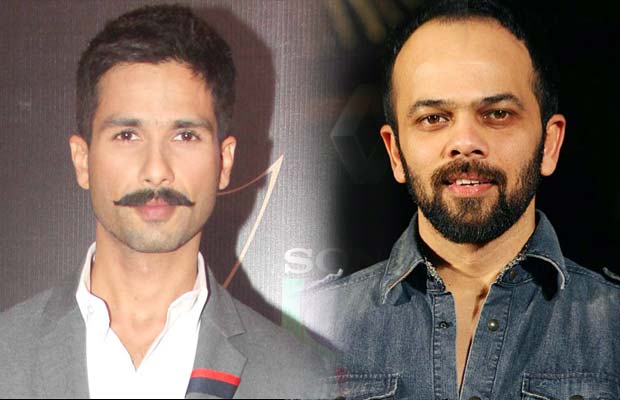 After many speculations, Rohit has finally confessed on teaming up with Shahid Kapoor. The filmmaker clarified the rumors and stated, “No, I am not working with Shahid. I don’t know where these reports are coming from. We have just met once. And there is no project we are working on together right now.”

Director Rohit Shetty is currently busy with the remake of ‘Ram Lakhan’ and has already started his scratch work for the same. The filmmaker further added,“I will start working on the script of Ram Lakhan in January. Then we will see how it goes.”

The Dilwale filmmaker, was further asked, whether he will again team up with Ajay Devgn for any of his projects, to which Rohit replied, “Ajay is currently busy with Shivaay and I will be doing Ram Lakhan so I hope to work with him after both of us are done with our respective project.”