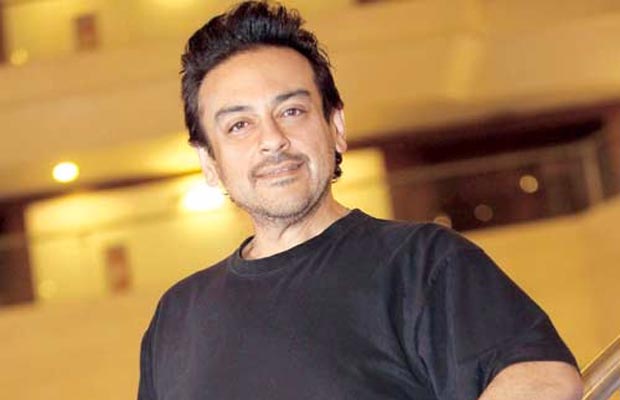 [tps_footer]Pakistani singer Adnan Sami has been in many controversies due to his nationality. The talented singer who made a break in tinsel town with his credible talent, landed in a deep hassle when it was stated that the singer does not hold an Indian passport and is still having a Pakistan nationality. Well, seems like Adnan Sami has finally got the greatest gift in the year 2016. This year is indeed going to be special for Adnan Sami as he has finally got an approval for Indian citizenship.

After getting featured in solo albums and tracks, Adnan Sami shot to fame with Bollywood songs. The artist is known for his soothing and unique voice which was a new thing in the last decade. Singer Adnan has also been in news for his personal life apart from his career. Sami was much in news for his divorce with wife Sabah who also blamed Adnan for domestic violence.

Adnan reached the heights of popularity recently with the song Bhar Do Jholi Meri from ‘Bajrangi Bhaijaan’. Adnan not only crooned for the song but also featured in the same. The artist started his career with solo track Lift Karaa De along with Govinda.

With almost all entities pointing out his nationality, the singing star applied first for an Indian citizenship in the year 2004. Adnan’s Pakistan visa has already expired in the year 2015 in the month of May.