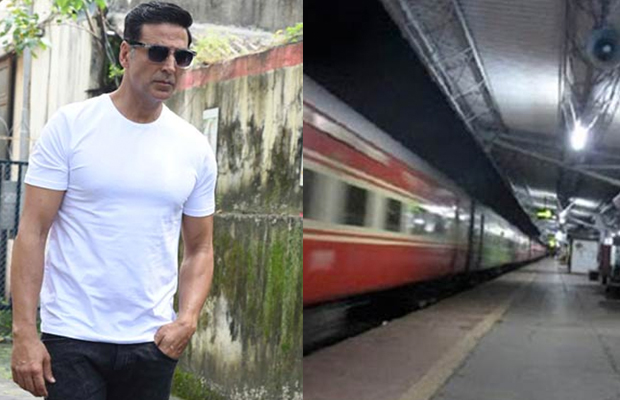 The Rustom actor, Akshay Kumar‘s bodyguard, Manoj Sharma died in a rail accident while disembarking from a moving train at Mathura station on Monday.

Manoj Sharma was part of Akshay Kumar‘s security team and was travelling from Agra to Mathura. While Manoj was disembarking, he lost his balance and fell under the train’s wheels and was crushed to death. Manoj was travelling on the Karnataka express that runs between New Delhi and Bengaluru.

Manoj was a resident of Agra and was returning to Mathura where he was working under Akshay Kumar‘s security team for his upcoming film Toilet- Ek Prem Katha. As per sources, the accident took place at around 8 pm. In fact, the train is believed to stop just for two minutes at the station which is why Manoj Sharma must have rushed for the train by unfortunately, losing balance and then getting succumbed to death.