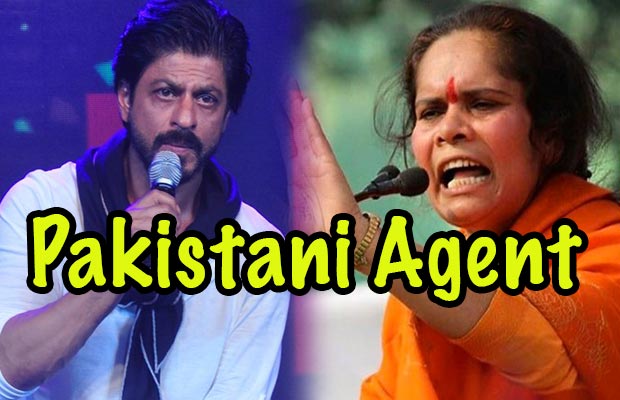 Not just this, she also said that Hindus should not put posters of three Khans on their walls or while promoting them. According to her love jihad was a forcible change and Hindu organization would continue to opposite it.

Last week, many of the well-known directors returned their National awards over “growing intolerance” in India. Time where the filmmakers are returning their awards back, Bollywood superstar Shah Rukh Khan said he will not be returning his Padma Shri or other honours.

The dashing actor who has amazed the audiences with blockbuster movies like “Dilwale Dulhania Le Jayenge“, “Kuch Kuch Hota Hai” and “Devdas“, was honoured with Padma Shri in 2005. Recently in an interview the actor was asked about the same, to which he replied saying, “The country is becoming increasingly intolerant. Respect those who returned government awards, but (I) won’t return mine.”