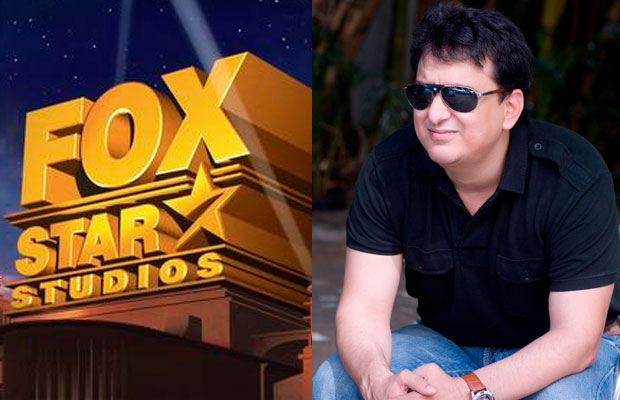 Fox Star Studios has forged a strategic creative partnership with one of the biggest producers in Bollywood – Sajid Nadiadwala. The deal will see the two powerhouse production houses roll out three big-ticket films to start with – Varun Dhawan‘s Judwaa 2 (releasing September 29) directed by the maverick mogul of comedy David Dhawan, the sequel to the huge super hit action thriller Baaghi 2 starring Tiger Shroff and Suniel Shetty‘s son Ahaan‘s launch film that is yet untitled.

Speaking on this association, Vijay Singh, Fox Star Studios, says, “Sajid knows the pulse of the Indian audiences. His enviable success rate as a director and as a producer has demonstrated that not only is he is a successful creative producer who knows how to entertain but also understands the business of filmmaking better than most. We at Fox Star Studios, are thrilled to commence our collaboration with Sajid.”

Sajid Nadiadwala highlights, “Fox Star Studios has been producing some outstanding content for the last two years and I’m looking forward to our partnership. We have very exciting content to showcase the audiences that we both are extremely bullish about. We share the same vision to make films that entertain, that pushes the envelope in content creation. I believe this is the start of an exciting new alliance in Bollywood.”