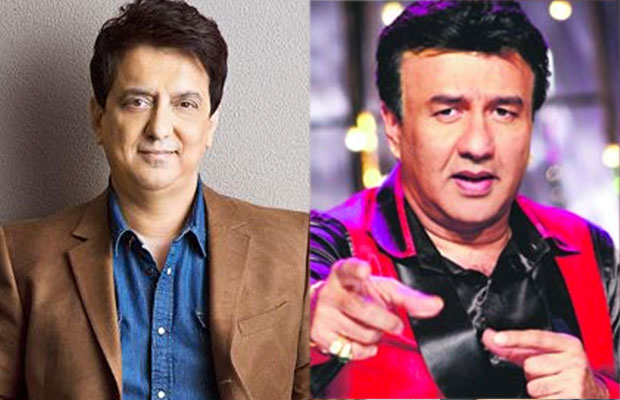 The iconic 1997 Judwaa has its sequel being made by duo Sajid Nadiadwala and David Dhawan. The sequel Judwaa 2 will feature Varun Dhawan playing the two memorable characters Raja and Prem along side with Jacqueline Fernandez and Taapsee Pannu as their love interest.

The makers of Judwaa 2 will be recreating the exemplary tracks, Oonchi Hai Building“ and “Tan Tana Tan“ which will be done by none other than Anu Malik himself.

Anu Malik shares, Sajid called and said, Anu you have nailed it. Me and my wife have loved the song. Furthur Anu said, With Sajid it’s so amazing that you hum the song to him and he will give you an instant reaction. Sajid’s call made my day.

Further Anu also shared, “As soon as I sang the song in front of them, David stepped out for a while. He came back and gave me a huge hug. David Dhawan works very hard on his idea. I hope Salman comes and does a small jig. It’ll be a moment to die. Anu Malik added.

The Salman Khan, Karisma Kapoor, Rambha starrer ‘Judwaa‘ was a super success and the audience have a special place for the film in their hearts. They have enormous love for the film and its killer dialogues, exciting performances, and sensational songs are still gripping the audiences even after 20 years!