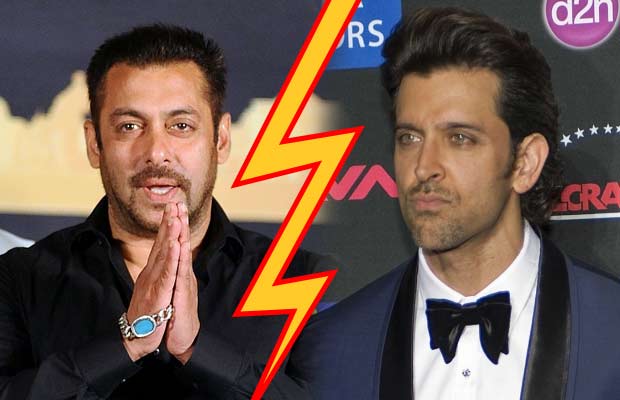 Well, everyone in the industry appears to be miffed with some or the other these days. The latest to join the league are perhaps Salman Khan and Hrithik Roshan. According to a report in city’s leading news daily, Salman Khan and Hrithik Roshan appear to be really furious at each other. Both the actors were recently present at the IIFA awards held in Madrid, Spain. Post the awards, Salman headed towards a press conference.

Many others followed him like Shahid Kapoor, Deepika Padukone, Farhan Akhtar and Priyanka Chopra. Almost everyone attended the interaction round but Hrithik decided to give it a miss.

Later, while everyone joined Salman for the finale jig, Hrithik simply walked out of the event.

We wonder if there’s a new controversy building..