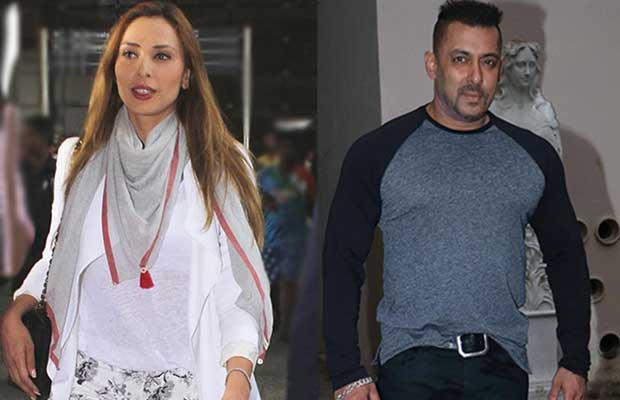 Bollywood actor Salman Khan’s relationship with Iulia Vantur is not a secret anymore. The alleged couple has been making back-to-back public appearances. In fact, it seems Salman’s family has already accepted Iulia as their family member. Recently, Iulia was also spotted visiting Galaxy apartment to celebrate Arbaaz Khan’s birthday with everyone.

The Romanian beauty is seen roaming with Salman everywhere like Mrs Khan. Do we still need official confirmation from the actor? Iulia has also accompanied Salman to Ladakh for the shooting of Kabir Khan’s next “Tubelight”. The couple was spotted together in Ladakh with Iulia’s family, which has already proved how much the couple is serious about each other.

Now with the latest reports, it is said that despite Iulia and Salman being together in Ladakh, they are not sharing the same room. Reportedly, the two have decided not to share the same room. The onlookers there said that Salman and Iulia decided to live in separate rooms. We are wondering what would be the reason behind making this policy?

Recently, at the trailer launch of Freaky Ali, Salman Khan was asked what is his take on se* after marriage. Salman in his own style replied, “I have already answered this one before as well. Shaadi bhi nahi hui aur woh (se*) bhi nahi hua. (Marriage and sex both have not happened in my life)”