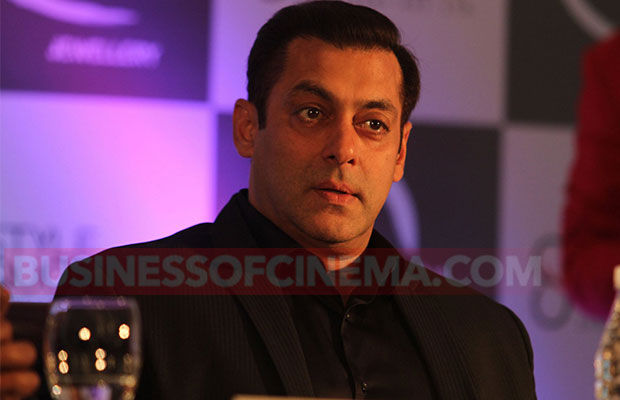 Just when Bollywood actor Salman Khan was having relieving days after being acquitted in the hit and run case, the actor had to go through the tensed journey due to the impending blackbuck and chinkara cases. According to reports, Salman Khan has filed a defamation suit against a TV news channel in the Bombay high court, claiming that the channel conducted the sting operation in the 1998 chinkara poaching case was defamatory.

As per media reports, Salman Khan has filed 100 crore defamation suit against the TV channel. In a suit filed before a division bench of the HC in August, Salman Khan claims that the sting operation carried was malicious and wants the channel to be restrained from releasing the video in public.

Reportedly, the sting operation video showcases witnesses claiming that Salman Khan had shot the chinkaras at Ghoda farms during the shooting of his film, Hum Saath Saath Hain, in September 1998. However, reports suggest that the witness in the video made a turning point, calling the sting operation doctored.

The hearing of the case will be on November 18.