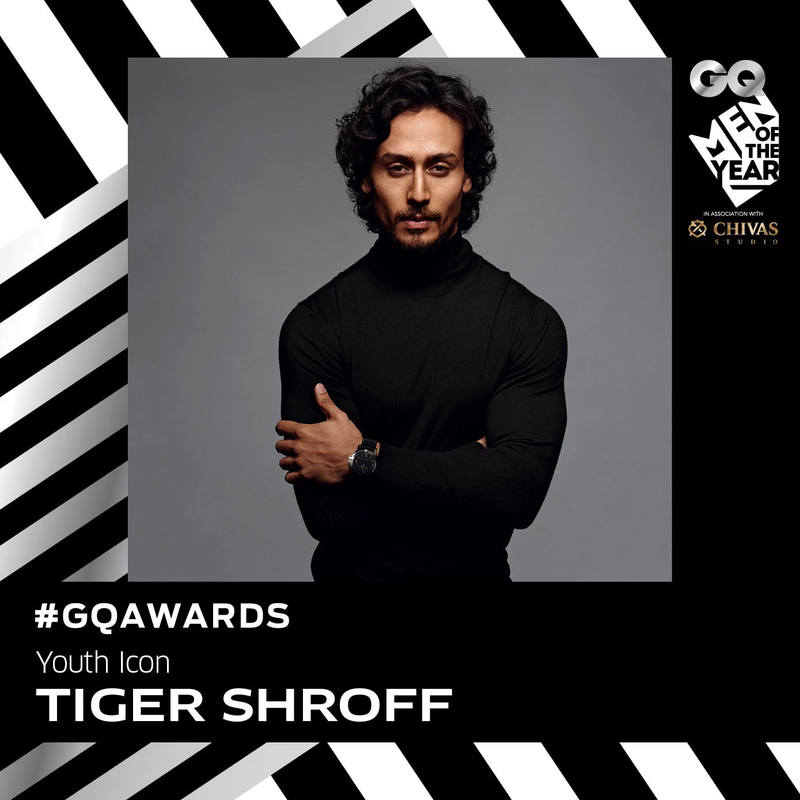 Tiger Shroff, has got heads turning by showcasing his transformation to smokin’ HOT in this magazine cover.

The actor appeared on the cover of GQ magazine for their October anniversary issue.

Donning a black polo neck T-shirt, Tiger Shroff carries a look that will get all the girls weak in their knees. 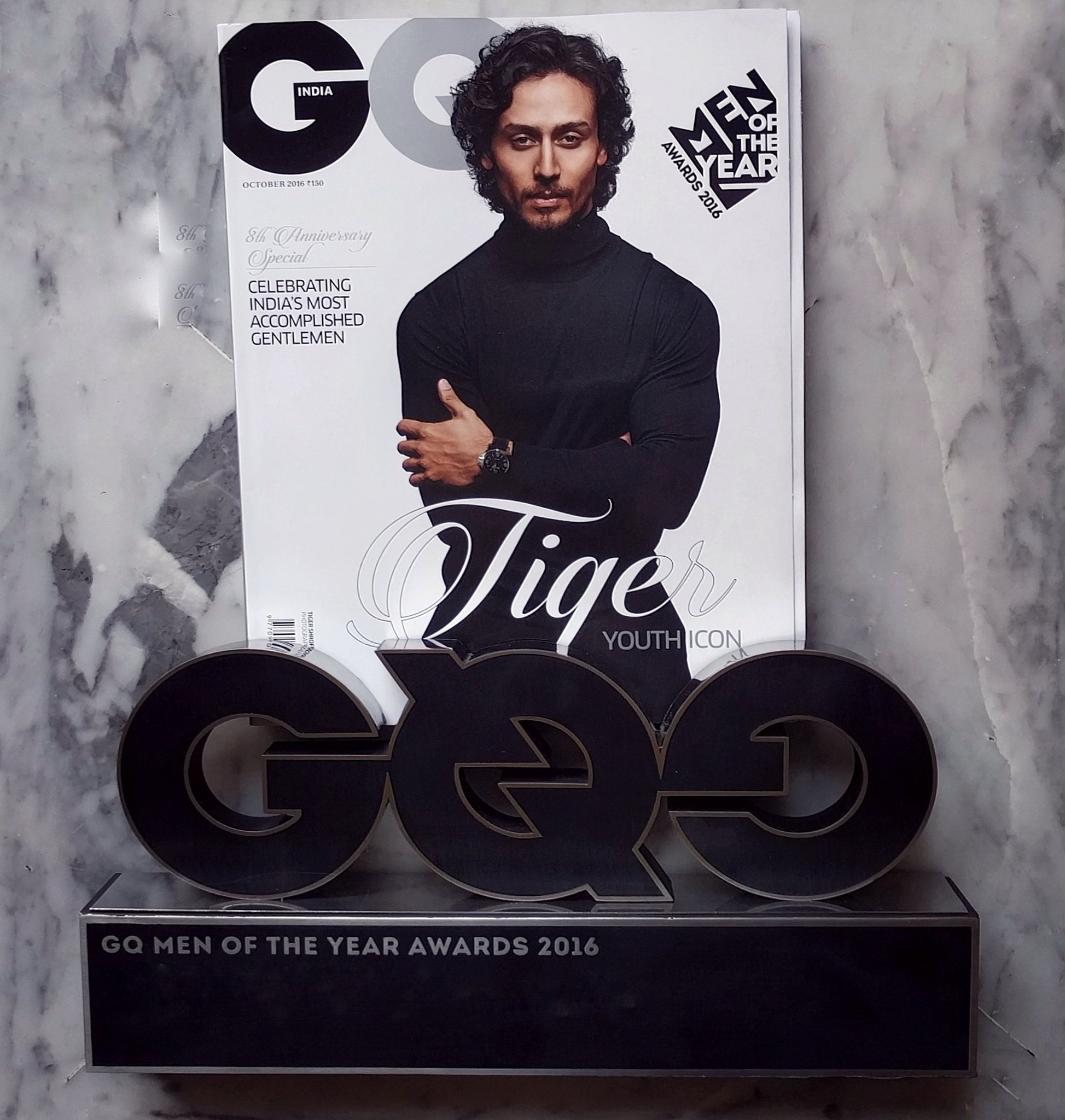 The look very well showcases Tiger‘s chiseled body, as the fabric highlights his shoulder cuts and biceps while narrowing down to exhibit his lean physique.

The actor’s face is seen calm and poised yet breathtakingly sexy!

Tiger Shroff, the gen next Superstar has been treating his audience with his varied appearances, onscreen and offscreen be it via his appearances at events or such drool worthy magazine covers.

Recently, Tiger was also bestowed with the title of ‘Youth Icon of the Year’ at the GQ Awards.

The actor has not only got girls drooling over him, but has a fan base consisting of kids as well as the elderly garnered via his family entertainer flicks in addition to Men who look upto his fitness quo. 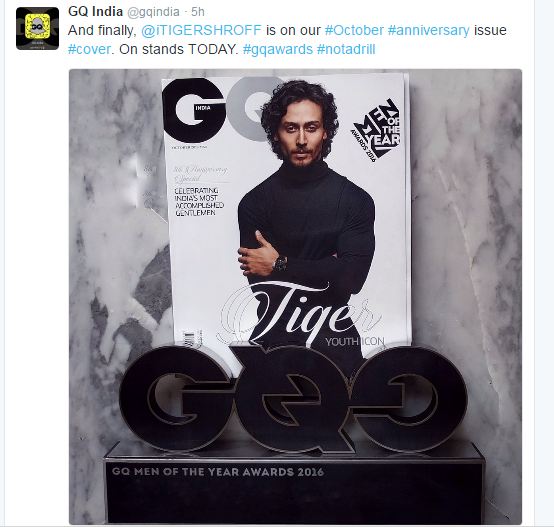 After such a good year, the actor is now looking forward to SOTY 2, Baaghi 2 and Munna Michael