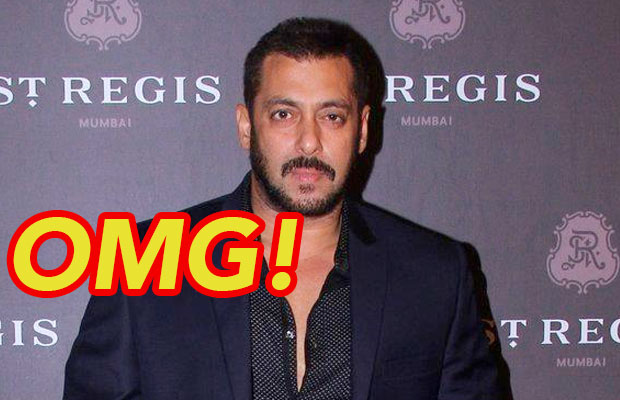 [tps_footer]Salman Khan is always making headlines, but this time, the actor has landed himself in a grave hassle. The superstar who is gearing up for his film ‘Sultan’ recently was criticized by his fans for an insensitive comment. Salman in an interview had commented that the training of the film ‘Sultan’ made him feel like a raped woman.

The stated comment has irked everyone to the core. The micro blogging site Twitter was swarmed by blames and trolls for Salman Khan. Many opined that such a statement was not expected out of the Being Human star. As soon as the comment made its way to the masses, Salman had to bear all the harsh opinions.

Many thought that the issue would die out eventually after a while. But seems like, the case is on a serious level now. The National Commission for Women has now demanded that Salman Khan will have to apologize for this statement in 7 days. The NCW chief Lalitha Kumaramangalam stated that just because he is a superstar that does not mean he can make such comments.

The Chief of NCW further stated that if Salman fails to apologize in these 7 days he will be called to the Commission. The Commission has already sent a letter to the star for explaining why he said this. Many other politicians too expressed their disgust over Salman’s comment.

Now when does this matter gets resolved only time will tell![/tps_footer]