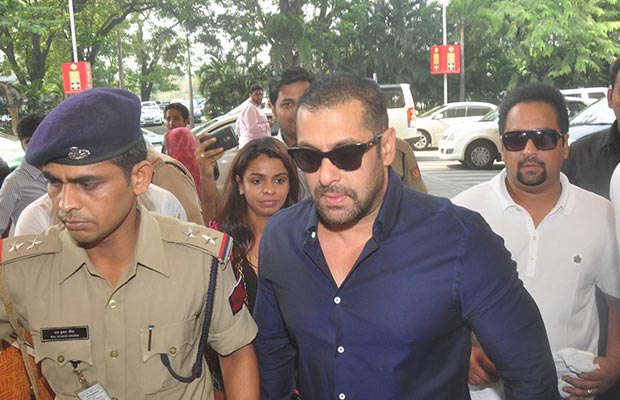 In the ongoing 2002 hit and run case involving Bollywood actor Salman Khan, on Tuesday November 17, the prosecution told the court that the singer Kamaal Khan who was present in the car at the night of the accident, had become untraceable. The Prosecution said this in reply to Salman Khan‘s lawyer who sought examination of singer Kamaal Khan as a witness.

Public prosecutor Sandeep Shinde told Justice A.R. Joshi, who is hearing Salman’s appeal that singer Kamaal Khan was not examined as a prosecution witness during the trial as he had become untraceable. Shinde also said that Kamaal is a British national and has appeared before a magistrate who conducted the trial earlier and sought permission to go abroad. After which he vanished and is untraceable.

On the other hand, Salman Khan’s application regarding the witness Kamaal Khan says that “Why had the prosecution not examined this witness in the trial court? Kamaal Khan was “the best eye witness” available to the prosecution who could bring the truth that who was driving the car and how the accident happened.

Also augmenting on actor’s driver Ashok Singh who had appeared in the court after 13 years of trial for the first time in order to save Salman Khan, the prosecution said that no person can keep a person on employment for such along period, after bringing bad name to him. He also added saying that the statement of the driver should have been brought at the start of the trail and not at the fag end.

The court is currently hearing Salman’s appeal against his five-year sentence. Salman Khan’s car had met with an accident in suburban Bandra on September 28, 2002, killing one person and injuring four. 13 years after the trial began, Salman Khan’s 2002 hit and run case came to an end on May 6, where session court found him guilty and sentenced him for five years jail, convicted under all charges. Two days later, sentence was suspended on May 8th and bail was granted in cash of Rs 30,000 in lieu of surety as a temporary measure.