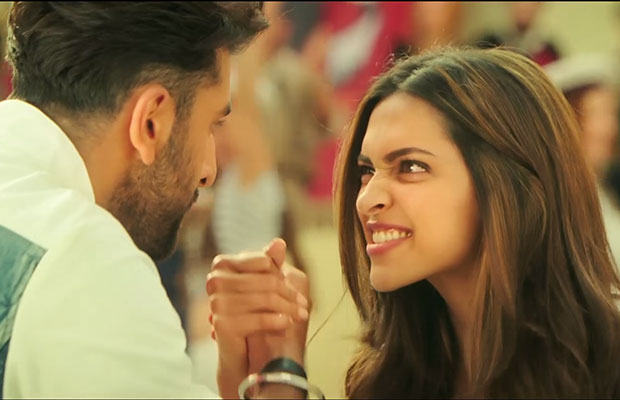 News is French Embassy wanted to felicitate Sajid Nadiadwala and Imtiaz Ali on 18th in Delhi for shooting in Corsica, France. As ‘Tamasha‘ has been extensively shot in Corsica, the film features the beautiful locations of the place and has infact promoted the place widely!

Through this, Corsica has been well promoted in the film which would result a boost in the tourism of the city. French Embassy were keen to felicitate the makers to fertaure Corsica so beautifully in the film.

However, with the recent Paris attacks and the emergency which was declared immediately, the entire event had to be cancelled. Due to the emergency, there would be no celebration and no cultural activity that would take place until the emergency is called off.

Audiences will get to see a lovely Corsica in the film extensively, we have although seen a few glimpses of it through the trailer and the songs that was released.

‘Tamasha’ being one of the most awaited films of the year with the most loved pair coming together on screen, it has already started creating murmur and the excitement to see Ranbir and Deepika on the silver screen once again is something that the audiences just can’t wait to watch!

The film’s spokesperson says, “We are sad and shocked to learn about the terrorist attacks in Paris. We extend our heartiest condolences to the people who have suffered and lost in this incident. We stand with the French embassy and tourism department.”

Presented by UTV Motion pictures and Nadiawala Grandson Entertainment, ‘Tamasha’ is directed by Imtiaz Ali and produced by Sajid Nadiawala.