From top production houses to leading actress’s names being tossed around, there has been constant speculation with respect to Aayush Sharma’s debut film. Putting rest to these rumours it is now confirmed that Aayush will be making his debut with Salman Khan Films.

The untitled film will be helmed by debutant Abhiraj Minawala who was a former assistant of director Ali Abbas Zafar. Salman met him during the making of Sultan and Abhiraj has also previously assisted on a number of films of the production house. 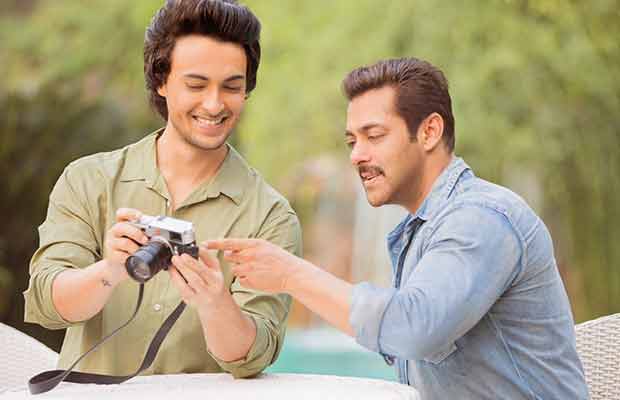 Aayush has been working hard to prep for his debut film for the past three years. He has worked closely with Salman Khan during the making of Bajrangi Bhaijaan, Prem Ratan Dhan Payo, Sultan and Tubelight. Apart from learning acting on the sets, the debutant also underwent training in dance and action. 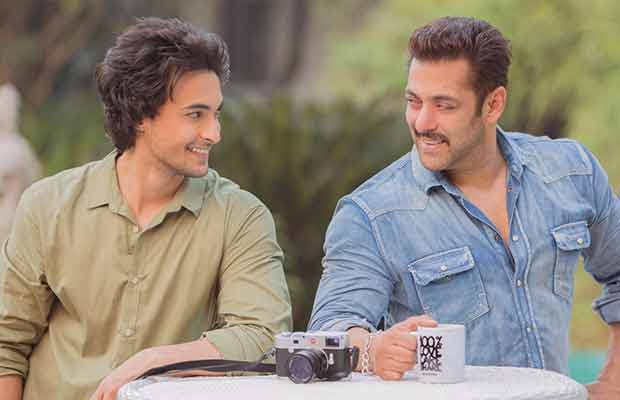 Even Salman believed that only once Aayush was ready to make his debut would he give a go-ahead on the project.

A source has confirmed that Aayush has already started attending workshops. Though the lead actress is yet to be finalised, both actors will undergo a number of workshops before the film goes on floors in February. 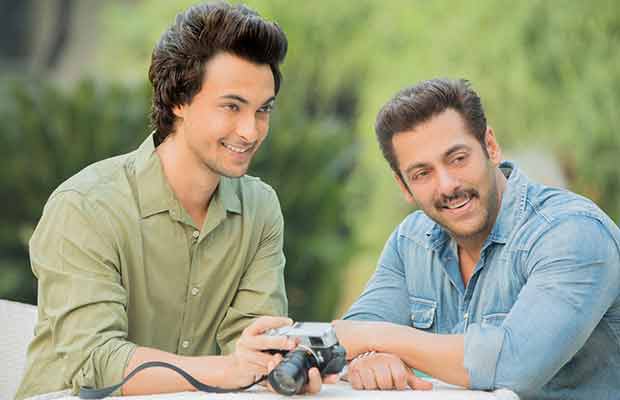 The movie is a love story based in Gujarat. Commenting on the same, Salman Khan said, “Yes, we are producing Aayush’s debut film. Shooting will start in February and we’ll release the film later in 2018.” 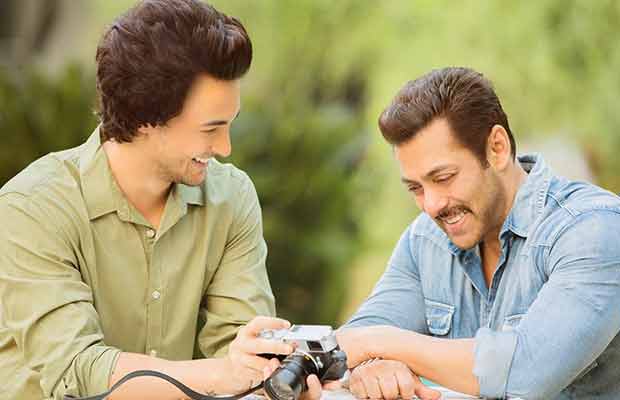