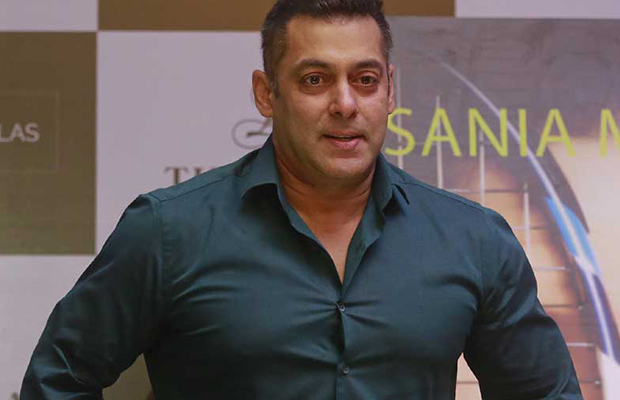 [tps_footer]Bollywood actor Salman Khan’s stardom has been awesome and is proven too. The actor has gained new heights from his each film with his effortless acting and impressive personality. In his career spanning over 25 years, Salman Khan had many ups and downs but nothing could break the actor and has managed to create his own distinct image. Have you ever wondered what makes him so popular among the fans?

In an interview with Open Magazine, Salman Khan expressed his heart out like never before. We got to see another side of him through this interview. During his interview, Salman was asked about his popularity, he reacted saying, “Kaun sochega, boss? Chal raha hai, toh chal raha hai. (Who’ll think about it? If it’s working, it’s working). No analysis. Maybe I am popular because I can do a bit of everything. A bit of dancing, a bit of acting, a bit of action”.

Salman had never been too frank and open about his feelings. The Sultan star also shared that he thinks his stardom has worked against him. “People think I am getting away with things because I am a star. But I feel just the ultaa (opposite). I suffer because I am a celebrity. So much hype, all the time,” said Salman Khan.

He is simply amazing and that makes him so different from his colleagues.

Meanwhile, Salman Khan will gear up for the shooting for his upcoming movie ‘Tubelight’ which is being helmed by Kabir Khan. The movie is expected to release on Eid next year.[/tps_footer]