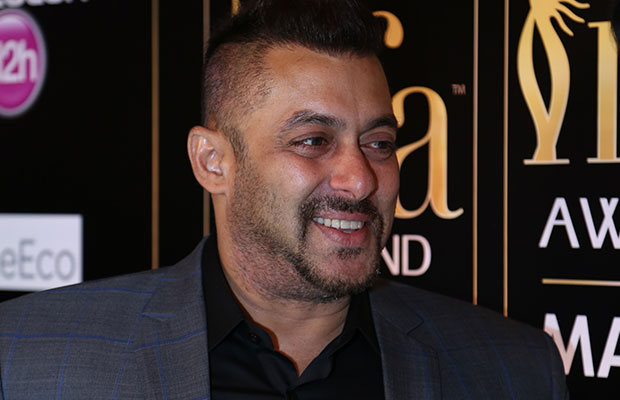 [tps_footer]Salman Khan will soon flaunt the silver screen with his upcoming film ‘Sultan’. The mind blowing superstar who is an idol to many has claimed something unthinkable. Salman has always been frank with the paparazzi and the actor has now confessed that he wants to play a hero in films because he cannot play the same in real life.

The Bajrangi Bhaijaan actor who is always filled with one or the other controversy is lately entangled in a grave issue for his insensitive comment. The superstar landed in trouble for comparing his training of ‘Sultan’ to feeling like a raped woman.

The actor had to bear loads of blames and hate comments for his comparison. Moreover, the issue elongated to a larger extent because Salman did not even apologize for the same. The actor in a recent interview with DNA stated, “I don’t want to be a villain. I believe in entertaining the audience. I like playing the hero, a good man who’s memory people carry back home. If I cannot play it in real life, at least I can play such a man on screen.”

Further, the Dabangg Khan also shared that he wants to do films which are inspiring for the youth. He said, “I want to give the youth stories, or at least one scene in the film, that in some way makes them strong, become men and gladiators in real life. That subconscious training is almost like an education.”

Salman is currently the most bankable actor of B-town and hopes from his upcoming film ‘Sultan’ are very high. ‘Sultan’ stars actress Anushka Sharma in a lead role opposite Salman. The film is going to release on Eid.[/tps_footer]