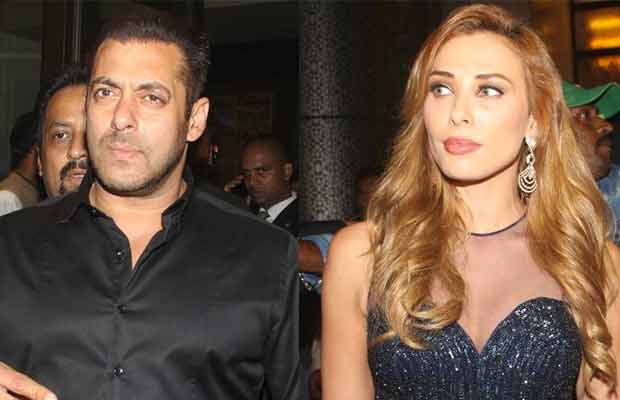 It seems like Salman Khan’s special friendship with Romanian beauty Iulia Vantur is set to proceed to the next level.

Salman Khan is going to buy real estate for his alleged girlfriend Iulia and that too, close to his residence in Bandra. Having taken charge of her work with the family’s collective approval of launching (or relaunching? as it may be) Iulia’s dormant film career, a very close friend of Salman now reveals that the superstar is ‘seriously searching’ a home for her. The prerequisite for the property pursuit is that it must be close to Salman’s residence.

Apparently, the Khans are searching for a home for Salman’s Romanian girlfriend somewhere close to his family’s residence, Galaxy Apartments in Bandra and not just Salman, but Arbaaz and Sohail are also looking for a place that Ms Vantur can call her own. Looks like this time here’s something more!

The new home for Iulia seems like a gesture for the relationship moving to greater heights. In any case, she spends all her time with Salman’s family when she’s in India. So the new home is only a formality.

Rumours also suggest that we can expect Salman romancing Iulia in a movie soon. How excited are we ?

On the work front, Salman will be next seen in his much awaited film Tubelight which is slated to release on Eid 2017 and later this year in the sequel of Ek Tha Tiger, which is titled Tiger Zinda Hai opposite ex – girlfriend Katrina Kaif. The film is scheduled for a worldwide release on December 22, 2017.