Bollywood actor Salman Khan is apparently launching none other than the ‘Naagin’ actress Mouni Roy.

Bollywood Dabangg, Salman Khan is known for launching many budding stars in the industry. From Katrina Kaif to Sonakshi Sinha, Daisy Shah, Sooraj Pancholi and many others, Salman has played the role of a godfather for many in the film industry. Salman introduces only those actors to the club that he expects to live up to his expectations when it comes to dedication.

Off late, reports were doing rounds that Sultan actor is all set to launch his brother-in-law Aayush Sharma in Bollywood. Reportedly, Aayush Sharma is now going to be launched in a big way by the two biggies, Salman and Karan Johar. It’s also said that a solo film is being planned for Aayush, and the pre-production is expected to start from July this year.

Now the recent reports suggest, Salman Khan is all set to give a television actress a dream debut of her life. Any guesses who has impressed Salman in a big way? As per a report in DNA, Salman will be launching Naagin actress Mouni Roy in one of his forthcoming home productions. Yes, you read that right! 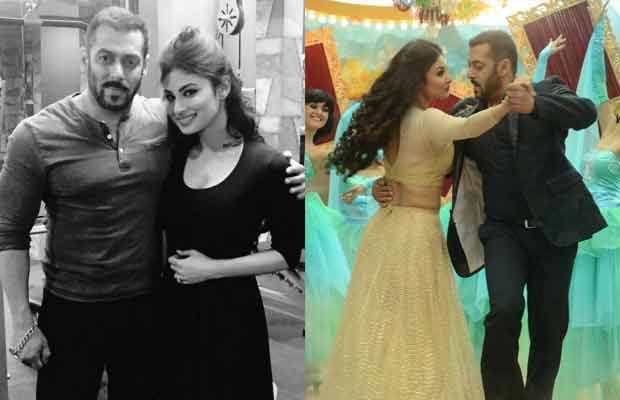 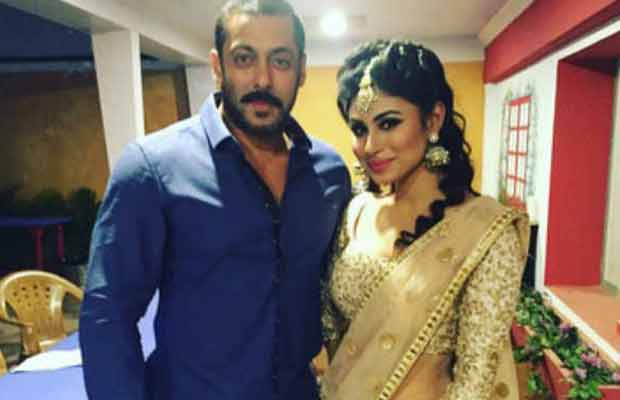 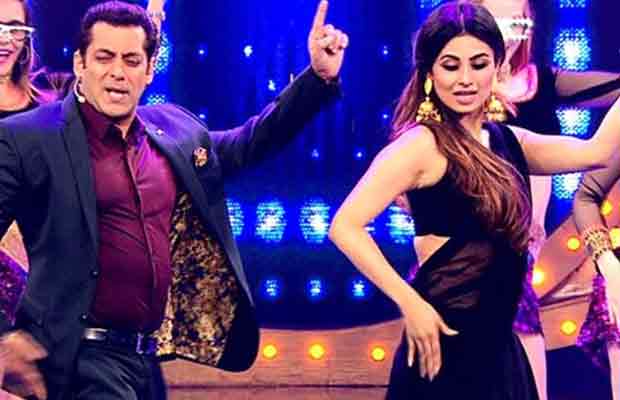 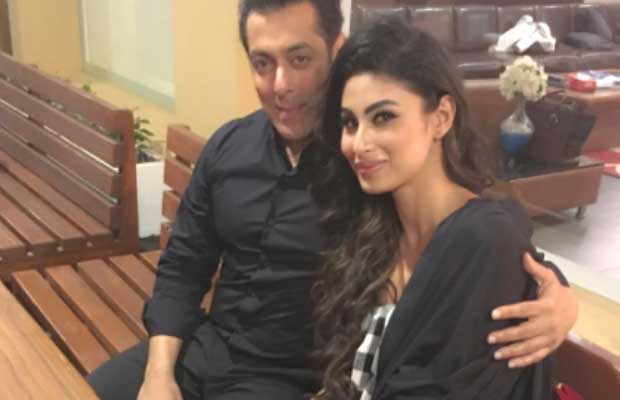 Well, Salman and Mouni’s sparkling camaraderie was quite evident during the controversial reality show Bigg Boss 10. The television actress was a frequent visitor on the reality show. She was not just a visitor but also received immense praises every time when she came on the show.

On the work front, Salman Khan has wrapped up the first two schedules of his upcoming film, Tiger Zinda Hai with the former girlfriend, Katrina Kaif. The film is a sequel to Kabir Khan’s Ek Tha Tiger and is going to be beyond expectation as Hollywood’s award-winning action director Tom Struthers has been roped in to choreograph the stunt sequences in the film. The film is scheduled to release this year in December!

On the other hand, the first trailer of Salman Khan’s Tubelight will be out in next month while the teaser of the film will be out today. The film, which also stars Zhu Zhu and Sohail Khan, is releasing on June 23, 2017.