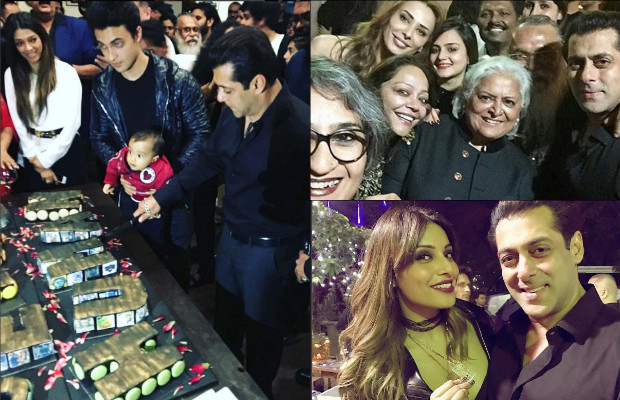 Salman Khan has been making headlines for his 51st birthday bash which he celebrated day before at his Panvel farmhouse. He is known for his parties. Who’s who of the B-town were present. What’s rather interesting is that Salman wanted the party to be a rather intimate affair with about 200 odd guests in attendance.

When guests started pouring in, within a matter of minutes, the farm was packed with about 3000 guests. Yes, you read that right. The Khan family played a great host to all.

IULIA VANTUR HAD A SURPRISE PERFORMANCE FOR SALMAN KHAN, CLICK NEXT TO KNOW!