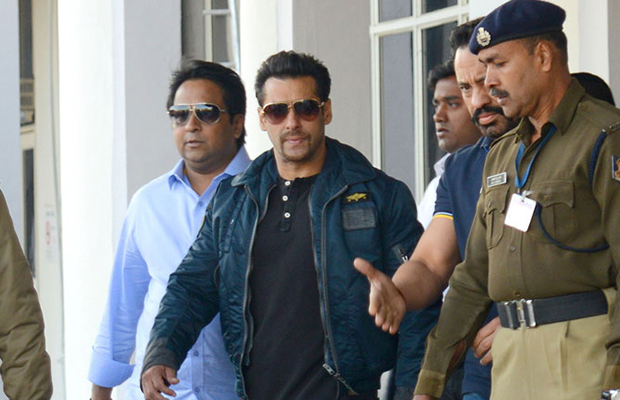 [tps_footer]Salman Khan and his court visits have always been in the headlines. Just recently the actor was much in the limelight for the hit and run case. Salman who is currently happy with the success of his film ‘Sultan’ was also entangled in the blackbuck poaching case. The Rajasthan High Court in Jodhpur has finally given its verdict for the same.

The Dabangg Khan was convicted in the year 2007 for hunting two endangered species of animals. Salman during the shooting of the film ‘Hum Saath Saath Hain’ had killed a Chinkara and a Black Buck in the year 1998.

A case had been registered against Salman Khan for illegal possession of arms under the Arms Act. Salman has also been in the Jodhpur jail twice. In the year 2007, Salman had been convicted and was sentenced to five years of imprisonment. The actor since then has been out on bail.

In the year 2013, the Rajasthan High Court then suspended his imprisonment. The verdict for the prolonged case is finally out. Salman Khan is acquitted in the blackbuck poaching case. The following conclusion is likely to receive loads of criticism.

According to a lawyer involved in the case, it is being said that a fake case and a fake witness had been created to trap Salman Khan. The Rajasthan Government lawyer stated that they are now going to move to the Supreme Court.

The legal body of the country had to face loads of criticism during the hit and run case too. Salman’s sister Alvira was present for the hearing. Salman landed in another hassle recently for his raped woman comment. A complaint had been filed against Salman for his insensitive comparison.[/tps_footer]