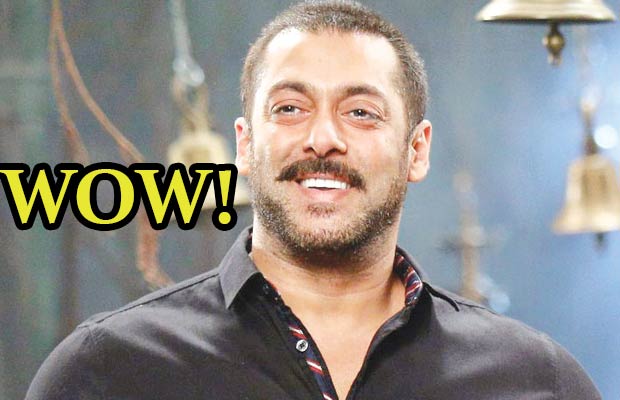 [tps_footer]Salman Khan‘s Sultan is all set to release on EID next month. Fans are eagerly waiting for the film to release. Sultan has many exciting elements. Salman Khan as a wrestler and his pairing with Anushka Sharma, both these things are not only exciting but are refreshing as well. Salman Khan‘s festival releases are synonymous with a blockbuster business at the box office. But then nowadays people prefer downloading the film from the torrent since the ticket prices are just rising and they are not affordable for everyone.

In an interview with HT, Salman Khan was asked about the rising price of tickets, to which he said, he thinks that this happens with others as well, as everyone wants to play the number game. And that’s the reason why ticket prices are going higher. If ticket prices are low, you will get a smaller amount in return, but footfalls will be higher.

But no one wants to take that kind of risk. He further added, saying that they thought if  they have to hit the Rs 200 crore mark, they will do with Rs 200 ticket, and not with expensive tickets. But it didn’t touch that figure. He ended saying that they will try that again with some other film as the ticket prices should come down, numbers (box-office earnings) are increasing, but footfalls are decreasing and he doesn’t want that to happen.[/tps_footer]