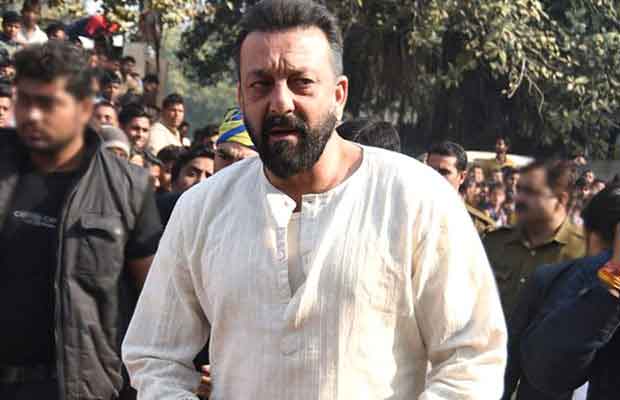 Fresh trouble for Sanjay Dutt as Maharashtra Government tell High Court that the actor can be sent back to jail if the rule were broken.

As we all know Bollywood actor Sanjay Dutt was sentenced to five years in Pune’s Yerwada prison for illegal possession and destruction of an AK-56 rifle. During his jail sentence, Dutt was out on parole for quite a few times. Then on account of a ‘good conduct’, he was freed from the jail eight months early that the actual jail release date. Well, looks like this decision by Maharashtra government has not fallen into Dutt’s favour.

Pune resident and activist Pradeep Bhalekar filed public interest litigation (PIL), challenging Dutt’s early release and questioning the frequent paroles he was granted. During the last hearing, Bombay High Court had given two weeks time to Maharashtra Government to clear why Sanjay Dutt was released before the actual release date.

Now during the recent hearing, Maharashtra government told Bombay High Court that Sanjay Dutt, who was released in February 2016, can be sent back to jail if found that any rules were flouted in giving parole or furlough.

Bombay High Court has given further two weeks time to the state government to explain their side on the leave granted to Dutt.

According to an ANI report, the state government presented a list of points of Dutt’s remission and mentioned that all prison rules were followed.

Meanwhile, during the last hearing, a bench of justices RM Savant and Sadhana Jadhav questioned the Maharashtra government, “Was the deputy inspector general (prisons) consulted or did the jail superintendent directly send his recommendation to the governor? Isn’t there a uniform procedure followed for all prisoners who receive good conduct reports?”.

“How did the authorities assess that Dutt’s conduct was good? When did they get the time to make such assessment when he was out on parole half the time?” the bench had asked.