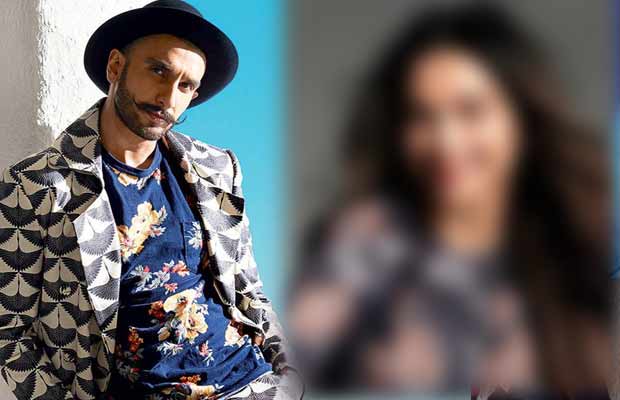 Ranveer Singh was at Neha Dhupia’s talk show No Filter With Neha where he talked about the person who he thinks is the best kisser!

The Bollywood actor Ranveer Singh is known to be the craziest streak of B-town. He is one person who always speaks his heart out no matter what. His behaviour and his words do not get affected thinking about others.

The actor was recently at Neha Dhupia’s talk show ‘No Filter With Neha’. It is the second season of the show where celebrities like Varun Dhawan, Parineeti Chopra and Imtiaz Ali will be spilling out some secrets.

Well, of course we have seen the song Ranveer. And it is needless to say that your chemistry with Deepika was indeed sizzling in the song!

Ranveer and Deepika are allegedly dating each other. The two of them are very much in love. Although neither of them has come up accepting it officially. While Ranveer is very open about her feelings for the actress and keeps expressing it from time to time, Deepika chooses to be the secretive one.

Lately, there have been many reports on the alleged couple breaking-up. But then there also came a report on all those reports being false. Well, we too hope that they are still together.

Ranveer Singh and Deepika Padukone are currently working on Sanjay Leela Bhansali’s ‘Padmavati’. The film is a period drama and also stars the actor Shahid Kapoor. It is slated to release in the festive season of Diwali, this year.