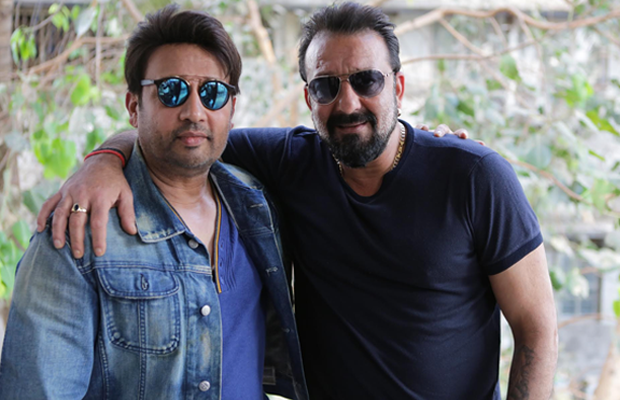 Sanjay Dutt has brought real life friend onto becoming a reel life friend in his comeback film ‘Bhoomi‘. In what marks a special comeback for actor Shekhar Suman. The choosy star will be seen in Omung Kumar‘s next essaying the role of a guide in Agra.

‘In our last film together, Sanjay and I played brothers, here we are friends who are almost like brothers whose lives are changed by certain incidents which happen in Agra,’ said Shekhar.

‘I have known Omung Kumar since his TV days. Was pleasantly surprised when he turned director and like his choice of subjects. I wanted to take up Bhoomi as even the producer Sandeep Singh is close to me,’ he added.

Director Omung Kumar added, “‎When I was writing the role of a guide in Agra for Bhoomi I needed an actor who is proficient in several languages. At that point I thought of the versatility with which Shekhar switches between languages. When I narrated the story to Shekhar it took him five minutes to agree. He said he is doing the film and he was very excited to be a part of the project.”

The film is produced by T-Series and Legend Studios. ‘Bhoomi‘ is a revenge drama centred around a father daughter relationship. Aditi Rao Hydari is playing the role of Sanjay Dutt‘s daughter. ‘Bhoomi‘ releases on Aug 4th, 2017.