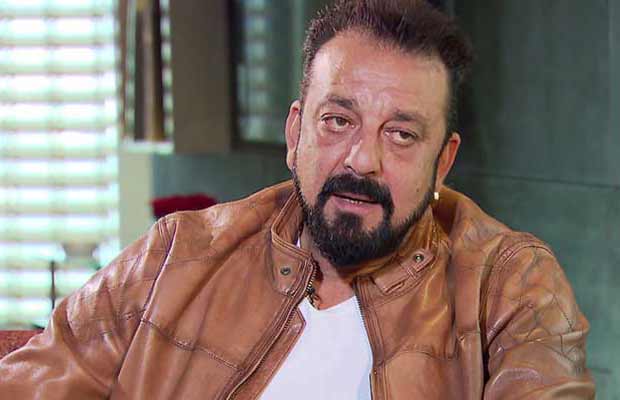 Actor Sanjay Dutt, who is juggling with multiple projects and has a range of genres for film, this year where the actor will be playing a very unique character in every film. His films, ‘Panipat’ and ‘Bhuj’ will be tracing the Indian history based on true events and sound promising already.

The film ‘Panipat’, which is an Indian historical drama will talk about the Indian historic event tracing the story of ‘Third Battle Of Panipat in which Sanjay Dutt will be essaying the role of merciless Ahmad Shah Durrani.

In his next ‘Bhuj’, Sanjay Dutt will be playing the role of Ranchodas Svabhai Ravari ‘Pagi a story that traces the India Pakistan War of 1971 ’. A pagi is someone who can identify a person’s nationality, gender, height and their weight by their footprints. This remarkable role will present Sanjay Dutt in a new avatar.

The actor who is loved amongst the fans and the industry peers is ready to enthral his fans by acing both the roles with perfection in his most anticipated projects.

After delivering an exemplary role of Balraj Chaudhary in his recent movie ‘Kalank’, the actor has garnered huge amount of love and appreciation from his fans and the fans cant contain their excitement to take a seat back and appreciate the actor’s mind boggling acting and impactful dialogue delivery.

With multiple films lined up, Sanjay Dutt is one of the busiest actors in the industry. Big budgeted films like Shamshera, Panipat, Bhuj: The Pride of India, Prasthanam, Torbaaz, Sadak 2 amongst others make a list of his upcoming films.