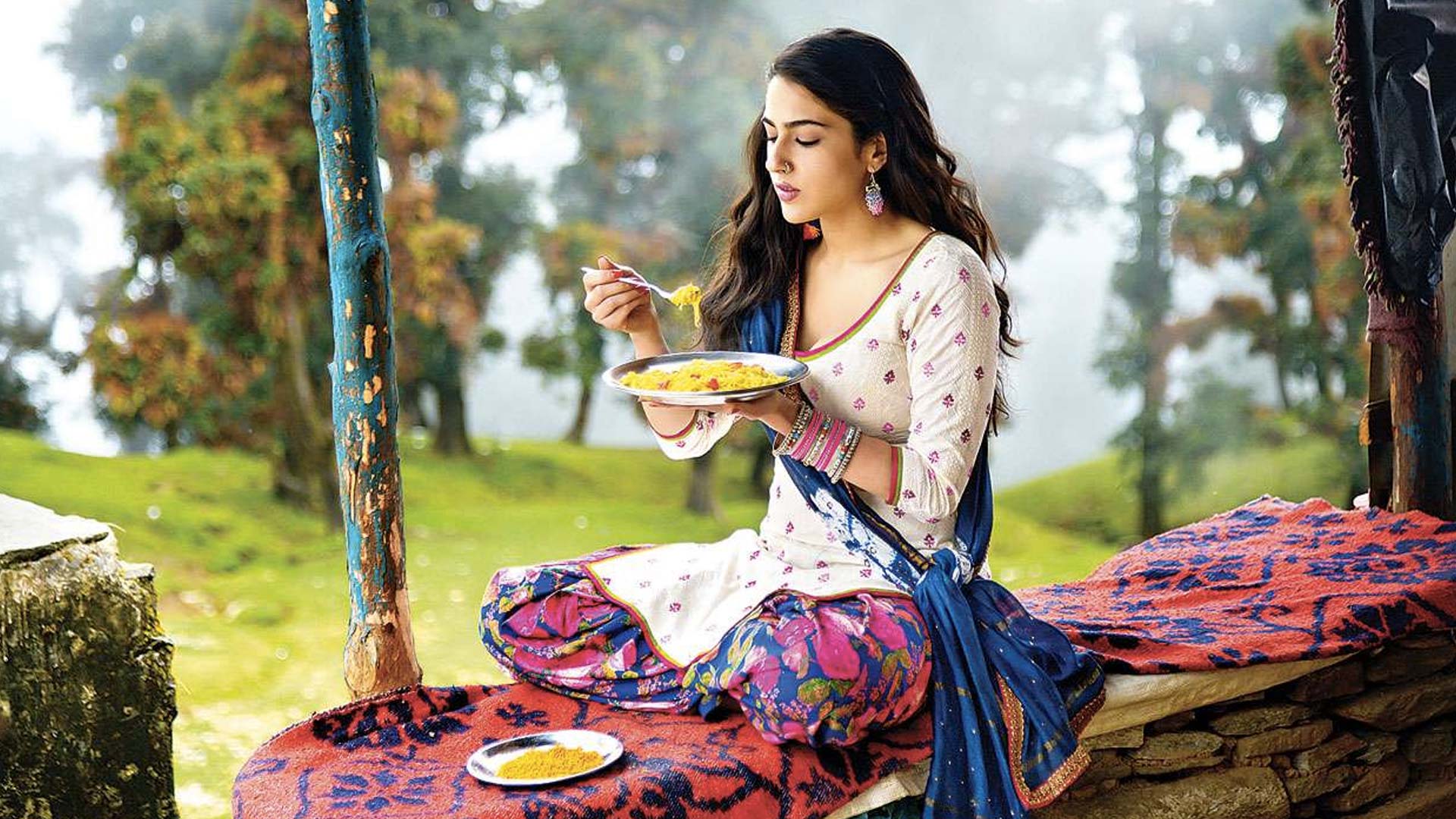 Actress Sara Ali Khan, who has gripped the nation with her power packed debut, has bagged the prestigious ‘Fresh Face of the year’ award at Femina Beauty awards.

The actress, who turned into the heart throb of the nation in no time, is the only debutante to have not just one but two films in a span of just a month.

Acknowledging her remarkable performances in the two films, Femina bestowed the actress with the honourable award.

Sara Ali Khan’s captivating smile and mesmerizing confidence has piqued her fan base across quarters.

Ever since she made her Bollywood debut with kedarnath, Sara is the much talked about diva in the industry for her great sense of humor and charming personality. Now bagging this award is not only a testimony of Sara Ali Khan’s talent but also shows her fashion choice that she is making just as a newcomer.

Her stupendous acting skills in kedarnath of a sweetest, naughty bubbly girl have garnered her with immense fans followers across quarters. Not only this, In Simmba the actress has given dancing goals to all the young girls in the song ‘Aaank marey’ a classic 90s remake. So early in her career the actress already knows how to turn heads. The audience is looking forward to see the actress on silver screen. Owing to immense fan following, various brands have been queuing up to sign her as the brand ambassador.