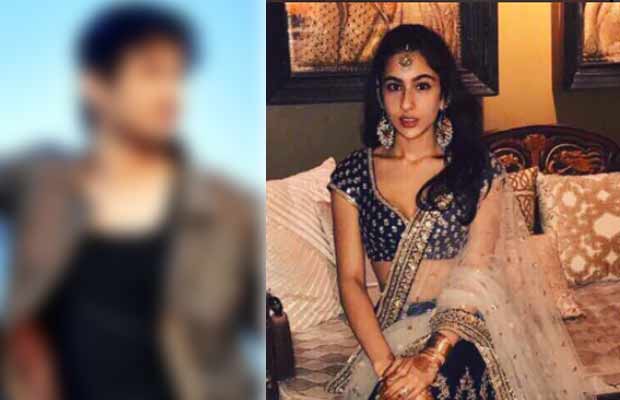 The wait is over, Sara Ali Khan has been approached for her first film.

Sara Ali Khan, Saif Ali Khan’s daughter whose bikini images broke the internet a few days ago, has been approached for her first debut film. Sara has a lot of fans on social media who are excited to see her in a Bollywood Film.

The film is a love story. Abhishek Kapoor wanted a new lead pair for his film. He met Sara Ali Khan and liked her for the role. Sara has not yet signed up for the film, but is most likely to do so within the next two weeks. The film will be produced by Balaji Motion Pictures owned by Ekta Kapoor. Ekta Kapoor has been a close friend of Sara’s mother Amrita Singh. Amrita Singh was has been seen in many of Ekta’s films and serials.

The Star kid has been receiving a lot of love from her fans who want to see her launch her career in Bollywood. Karan Johar launched Alia Bhatt and Varun Dhawan, while Salman launched Athiya Shetty and Sooraj Pancholi. Sara may have Ekta Kapoor as a Godmother in the industry.

Sara Ali Khan is rumoured to be in a relationship with Harshvardhan Kapoor, Sonam Kapoor’s brother. The star kid has already made it to the headlines without a film. Hence, we look forward for the diva to make it big in Bollywood as well.