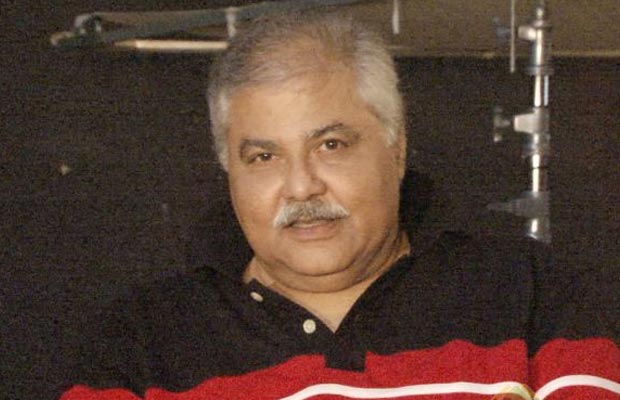 The Film and Television Institute of India has been much in the headlines lately. The students of the institute expressed their disagreement over the appointment of Gajendra Chauhan as the President. The disagreement on the behalf of the students took a drastic turn when they went on a 139 day strike. The three officials Santosh Sivan, Pallavi Joshi and Jahnu Barua resigned their posts in reference to the protest led by the students.

The three talented individuals resigned in the month of July. The students did not bend over and protested against the decision of appointing Gajendra Chauhan as the chairperson. The government has finally taken a call and nominated three other personnel who will fill in the positions left by Santosh Sivan, Pallavi Joshi and Jahnu Barua.

The government has nominated Satish Shah, Bhawana Somaaya and Bijendra Pal Singh for the FTII Society. Satish Shah has been credited with the massive experience in the film and the television industry. Shah has not only acted in movies but also has acted in commendable TV serial like Sarabhai vs Sarabhai, Satish Shah has acted in over 200 films displaying immense versatility.

Film critic and journalist Bhawana Somaaya has written over 12 books and has also penned down biographies. The senior journalist has also witnessed the changing era of the film industry with keen observation.