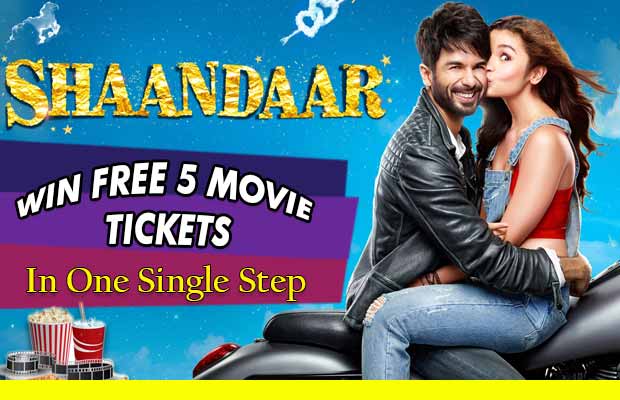 Shahid Kapoor and Alia Bhatt are on a promotional spree for their film. The duo is leaving no stone unturned for the promotions of the film. Even the latest songs released from the film are creating waves.

The ‘Highway’ actress will also been seen in extremely hot avatar donning pink bikini in the film. Right from her sensual dance moves to her bikini perfect body, the actress looks outstanding in the trailer itself. The film is based on Shahid and Alia who will be playing insomniacs and the film is of an Indian family who land up in exotic location of London for the destination wedding where Shahid Kapoor plays the role of a wedding planner.

Director Vikas Bahl, Alia Bhatt, Shahid Kapoor, Phantom Films and Dharma Productions invite you to come and join the craziest, amazing, zaniest and romantic celebration of the big fat wedding of the year on October 22, 2015.