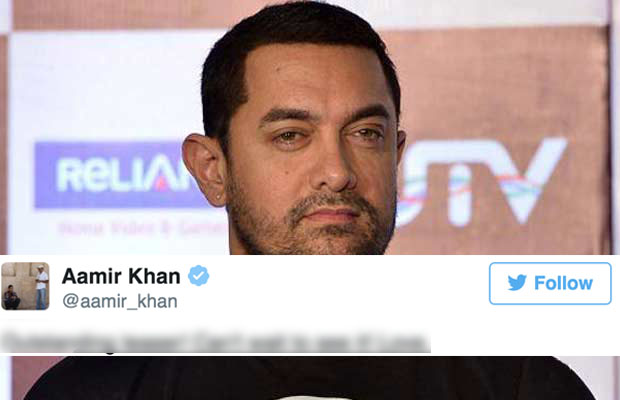 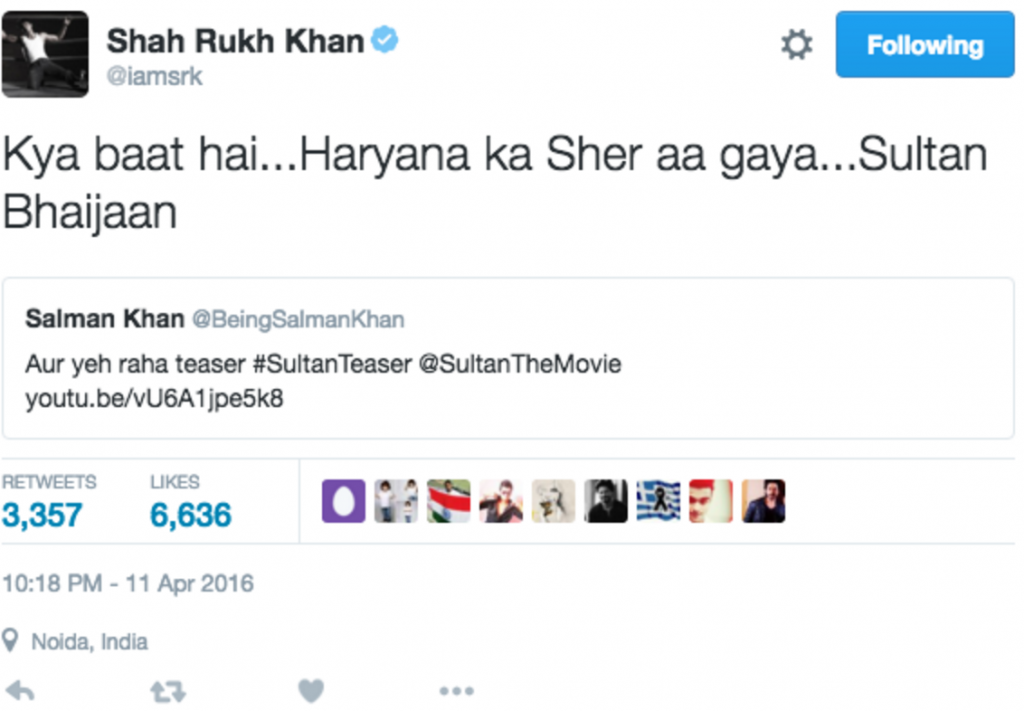 Another Khan took to social media to give his comment over the teaser. Aamir Khan, Salman Khan’s buddy tweeted: 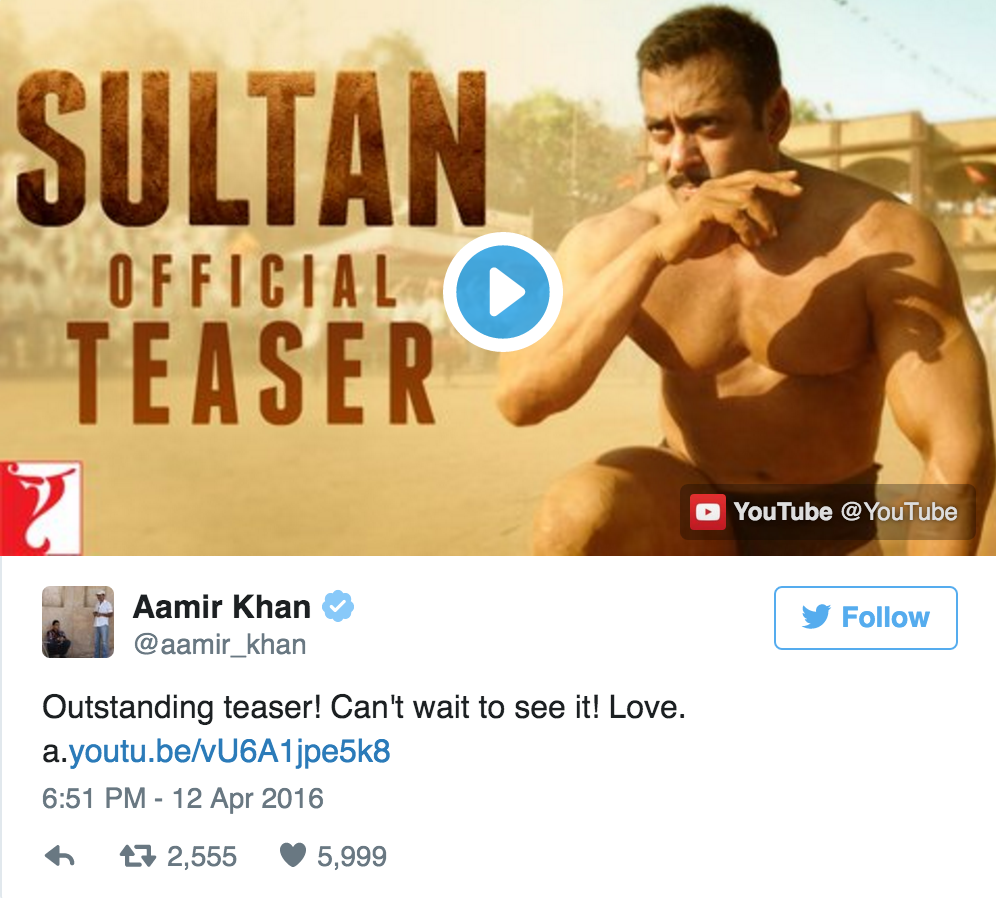 Aamir Khan too will be seen in a wrestler’s avatar for his film Dangal.

The teaser sees Salman Khan in a rough and tough look as wrestler. The teaser video opens with a tag line, “Wrestling is not a sport. It’s about fighting what lies within” – SULTAN

Well, the teaser of the much in limelight film Sultan is out and is unique in itself. Based on wrestling, the teaser gives the audience an idea that this is not an ordinary wrestling film. Salman Khan in and as ‘Sultan Ali Khan’ in the film will leave you amazed with his never seen avatar and character.