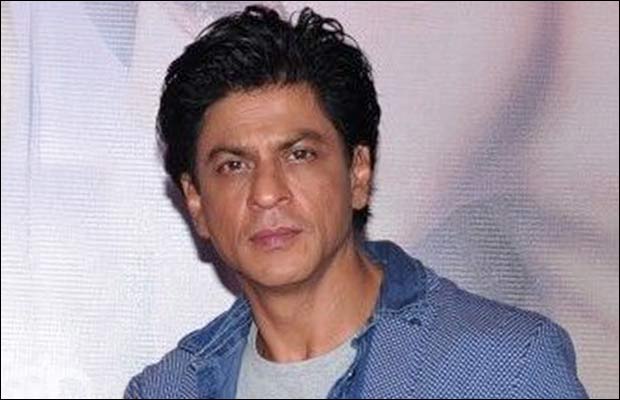 [tps_footer]Shah Rukh Khan is too tied up with his never ending tinsel town commitments. The actor who is gearing up for the release of his film ‘Fan’ has another thing now which is keeping him occupied. SRK apart from his films and shooting schedules is now looking forward to the visit of Prince William and Kate Middleton.

Shah Rukh Khan is leaving no stone unturned to get the best suit for the big event. The actor who is always charming in his choice of attires is looking out for the best suit to wear at the event. King Khan was heard sharing that he keeps going to the same store which designed his wedding trousseau.

Kate Middleton and Prince William will be arriving in Mumbai for the charity gala event to be held at the Taj Mahal Palace hotel. This will be their first official trip to India and Bhutan. The royalty will be treated to a formal event with various cultural performances.

SRK will be attending the grand dinner with Prince William and Kate Middleton. It is said that other Bollywood actors might also be present at the event.

Currently, apart from preparing for the gala dinner, the superstar is also busy with the release of his film ‘Fan’. The actor is also shooting for the film ‘Raees’ and Gauri Shinde’s upcoming directorial. Well, we are surely excited for the grand royal event![/tps_footer]