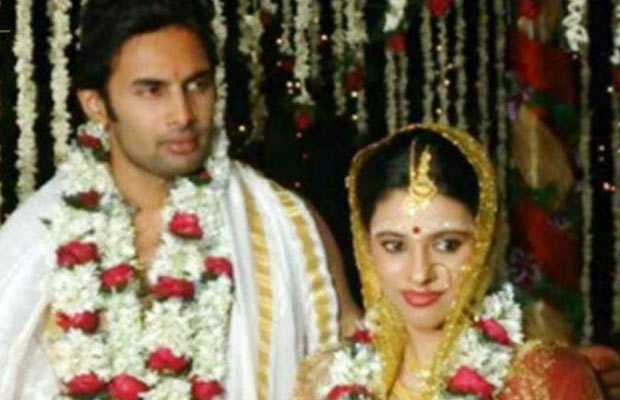 [tps_footer]If you were thinking that Pratyusha Banerjee’s suicide case was shocking and disturbing, including all the allegations against her boyfriend Rahul Raj Singh and his alleged girlfriend Saloni Sharma, who use to beat and abuse Pratyusha in every way. Then please get ready to read this recently reported statement out of Rahul Raj Singh’s lawyer Neeraj Gupta. He has withdrawn the case that he was fighting for Rahul and he left this case saying that his client was not being honest with him and his values didn’t allow him to fight a case where a young girl has died because of ‘someone.’

Right now, Neeraj Gupta is going out of his way to expose Rahul’s evil mind and actions that killed Pratyusha and it justifies that it’s a pre-planned murder and not just a suicide case. Neeraj held a press conference against Rahul and he has lashed out at him saying that “Rahul was partying with a girl at Bora Bora restaurant on March 31, the night before Pratyusha committed suicide. He even fought with the girl.” He also said, “Rahul’s modus operandi was to introduce actresses to drugs, con them and then dump them. He did the same with Pratyusha Banerjee.” This was reported right from the start that Rahul was using Pratyusha as a money-making machine and he used her bank card. What made Pratyusha love this evil so much that she did so much for him ? This is our question but even Neeraj has a big question to ask. He shared with media that Pratyusha was drinking heavily on April 1, so how was she conscious enough to hang herself from the ceiling fan ? Pratyusha was physically assaulted before her alleged ‘suicide’ and the injury on her nose and cheekbones speaks volumes about the torture she faced before she committed ‘suicide’ or ‘someone’ hanged her there to make it look like a suicide case ?

What will make a lawyer speak against his own client the way Neeraj Gupta is taking a stand for Pratyusha. We are sad to bring this update to you but couldn’t miss out on exposing such a horrible evil and all the bad things that happened with Pratyusha. And, like Kamya Punjabi said that Pratyusha wanted to take action against all the wrong things that were happening to her, proves Pratyusha wanted to fight back and not end her life by committing suicide. Pratyusha Banerjee was not a coward but extremely disturbed and tortured.[/tps_footer]