Well, this news is surely pleasing to hear and this good news came right from Shah Rukh Khan who was present at a children’s day celebration on November 11, 2014 at Kidzania.

When the media asked about the invitation Salman Khan has sent to him, he said, “Inshallah I will go for the wedding. Arpita is like my sister. I have known her since she was a kid. Most certainly I would go and there is no question about that. Baaki, invitation aaye na aaye, mujhe khud nahi pata. We share a family relation and in fact there is no need of an invite as well. Arpita ko maine godi main khilaya hai, so I will 100% go.” 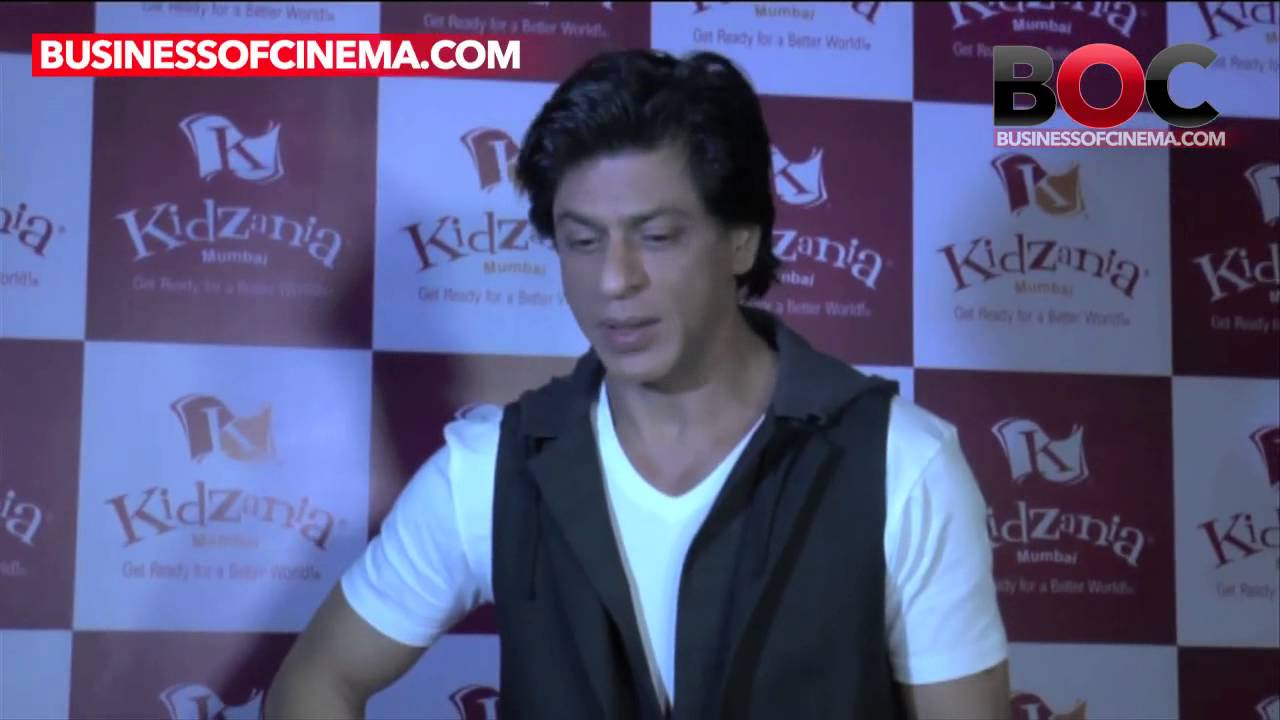 Surprisingly even Aamir Khan’s statement was similar. He too confessed that the relationship is so friendly that even if he did not receive an invitation he would have definitely attended the wedding.

Now this wedding will surely mark a big day in Bollywood as the Khan’s fans are waiting to see the three Khans hugging and uniting together. No wonder Arpita Khan is in for surprise on her big day when her brother Salman, Shah Rukh and Aamir will make the wedding more special with their presence. Lets wait and watch.